A price hike of upto Rs 900 will be applicable across the bikemaker’s portfolio, depending upon the model and the state of purchase 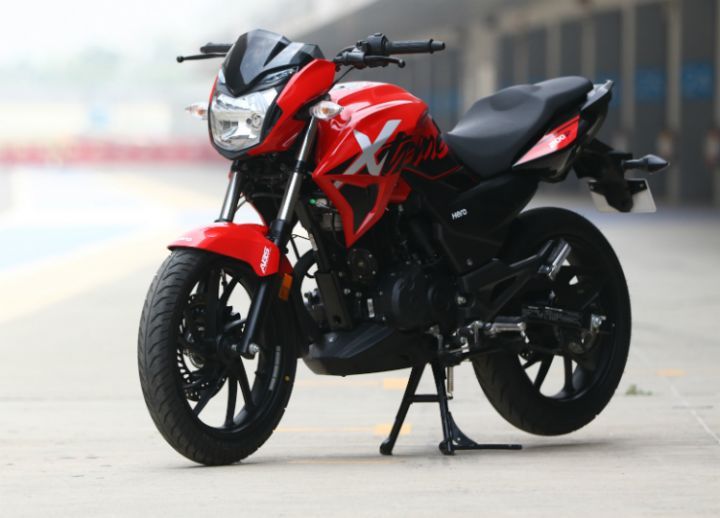 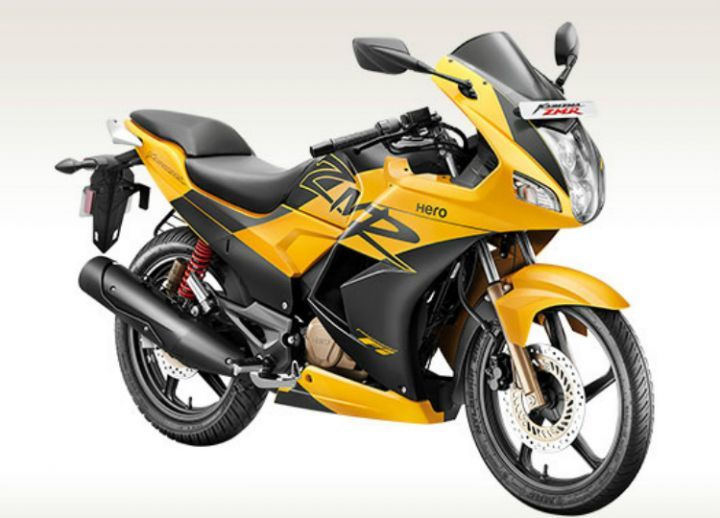 This move will affect Hero’s entire model lineup consisting of 21 two-wheelers. These include scooters and bikes starting from the 97cc Hero Dawn HF which retails for Rs 37,625 to the 223cc Karizma ZMR, priced at Rs 1,10,500 (all prices ex-showroom Delhi).

Despite the price hike, Hero Motocorp has managed to top the sales charts on three occasions this year. It sold the highest numbers of two-wheelers in India in the months of May, June and August. 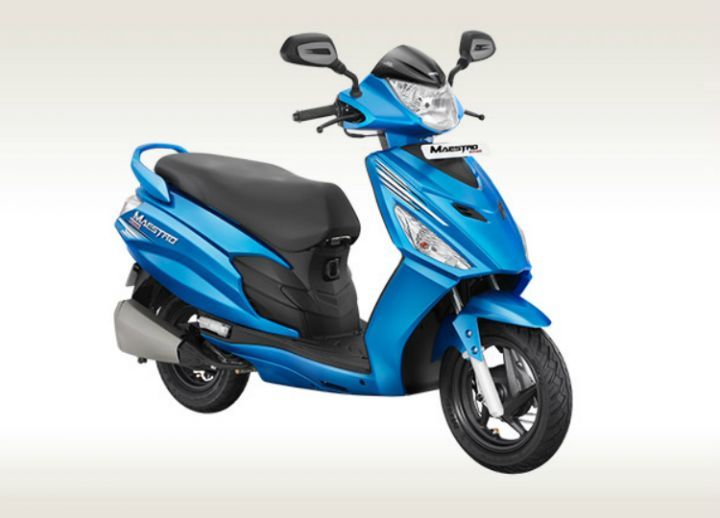 If you are in the market for a new Hero two-wheeler, the ex-showroom price hike might seem minimal but bear in mind that you will be paying a lot more for the on-road price from now on. As per the government’s latest mandate, third-party insurance for two-wheelers has been increased from the previous one-year coverage to five years for all new two-wheeler from 1 September 2018. This has increased the on-road prices for two wheelers considerably. 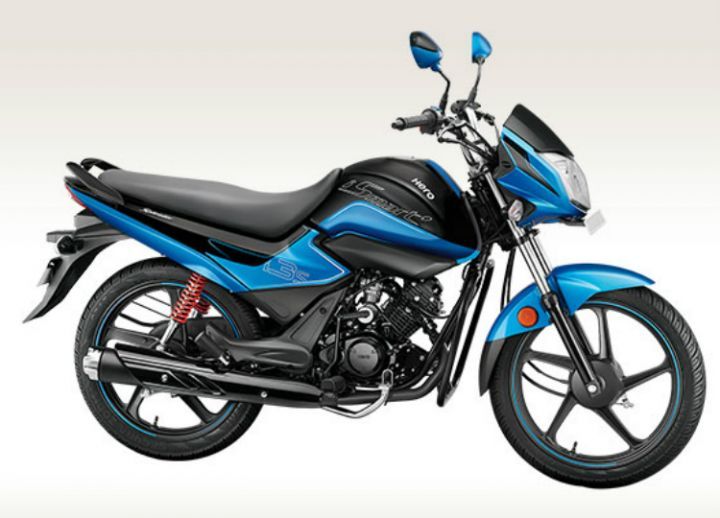 Coming to new products from the bikemaker, Hero MotoCorp had recently launched the Xtreme 200R in India. Besides, it also has a few launches lined up which include a 200cc ADV called the Xpulse and a 125cc scooter dubbed the Destini.