Hero Xtreme 200R Set To Go On Sale Next Week

The motorcycle is priced at Rs 89,900 (ex-showroom Delhi) and will be sold in a phased manner 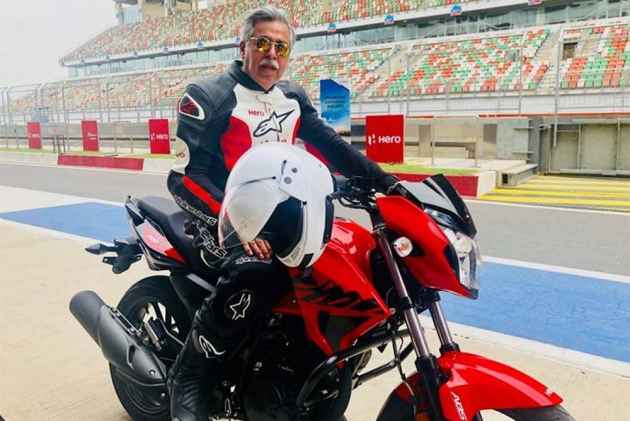 Hero MotoCorp, the largest two-wheeler manufacturer in the country, has announced that it is all set to commence nation-wide sales of its 200cc motorcycle, the Xtreme 200R. The bike manufacturer also added that it will begin dispatching the Xtreme 200R from its factories starting next week. It will be available for sale at authorised dealerships in a phased manner. We got a chance to ride the Xtreme 200R at the Buddh International Circuit in May this year.

Leaning more towards a commuter motorcycle rather than a sporty 200cc machine, the Xtreme 200R features a sober design which could easily be mistaken for a 150cc bike. However, Hero has added tons of stickers to make it look sporty. It features a semi-digital instrument cluster and an upright riding position, with the latter making it suitable for long rides as well. Speaking of long rides, the motorcycle gets a 12.5-litre fuel tank and a claimed efficiency figure of 39.29kmpl. This gives it a range of roughly 490km. 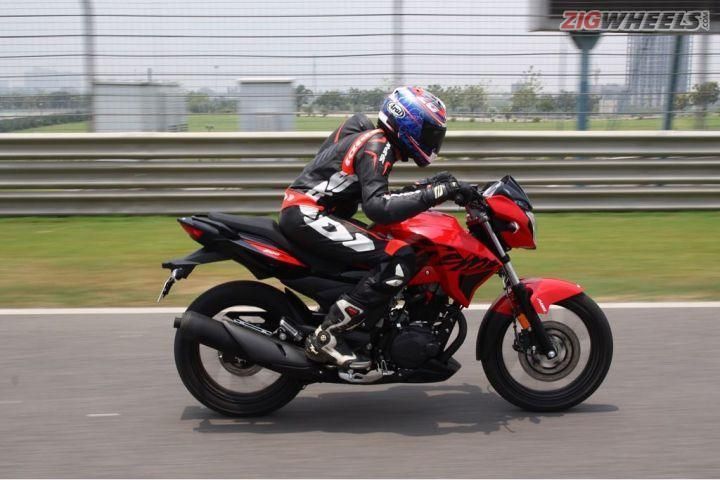 Powering the motorcycle is a 199.6cc, single-cylinder, air-cooled, carburetted motor that’s good for 18.4PS at 8000rpm and 17.1Nm at 6500rpm. Paired with a 5-speed transmission, the Xtreme 200R has a claimed 0-60kmph acceleration time of 4.6 seconds. The 276mm front and 220mm rear disc feature single-channel ABS as standard. Priced at Rs 89,900 (ex-showroom, Delhi), competition for the bike comes in the form of the Bajaj Pulsar NS 200 and the TVS Apache RTR 200 4V. Here’s Hero MotoCorp’s official word:

Becomes the first motorcycle in its category to offer ABS as a standard feature; attractively priced at Rs. 89,900/- (ex-showroom, Delhi)

Hero MotoCorp Ltd., the world’s largest two-wheeler manufacturer, is set to commence country-wide sales of its new premium motorcycle Xtreme 200R, with dispatches from its factories starting next week.

To be available for sales at Hero MotoCorp dealerships starting in a phased manner, the Xtreme 200R has been priced attractively at Rs. 89,900/- (ex-showroom Delhi).

While providing the thrill of riding this bike, the Xtreme 200R keeps the focus on safety with Anti-Lock Brake System (ABS), thereby becoming the first motorcycle in its category to offer ABS as a standard safety feature. 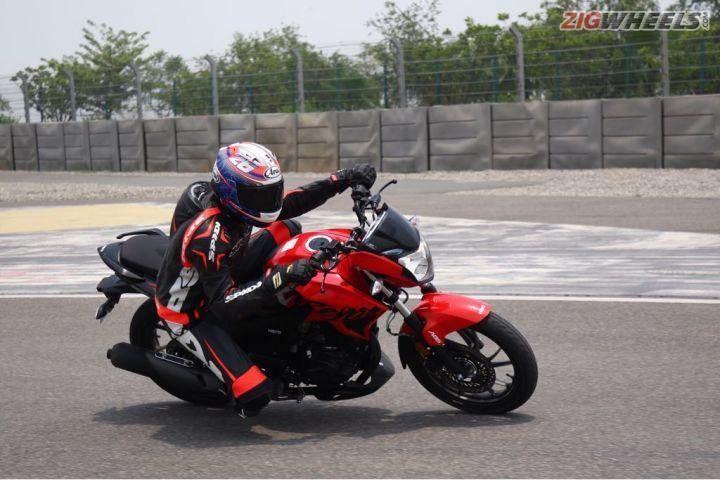 Announcing this at a conference of the company’s dealers from the domestic market in India at the Buddh International Circuit in Greater Noida today, Pawan Munjal, Chairman, MD & CEO, Hero MotoCorp, said “For us, the Xtreme 200R is not just any other product launch – it will catapult us to where we have been earlier - the premium segment. It is, therefore, our re-entry into a segment where we had a sizeable presence and market share not too long ago. Designed specifically for the youth, the Xtreme 200R is an expression of our serious intent in a high growth segment. With the upcoming festive season in India, the Xtreme 200R will help us consolidate our market leadership. We will also soon commence sales of the Xtreme 200R in our global markets as well.”

Positioned strategically at the epicenter of the premium space, the Xtreme 200R delivers useful real world performance with a range of premium features, thus providing an appealing overall package to a very diverse and wide range of customers.

The new Xtreme 200R with its muscular and aggressive styling exudes a Roadster stance. Powered by a BS-IV compliant 200cc air-cooled engine, the motorcycle comes packed with intuitive technology and perfect riding ergonomics to deliver an exceptional performance to the rider. Hero MotoCorp continues to be the unrivaled market leader in the domestic motorcycle segment with over 50% market share. The Company is now focusing on the premium segment with a host of new motorcycles. The next launch from Hero’s stable of premium bikes will be the XPulse 200, country’s first 200cc adventure bike. 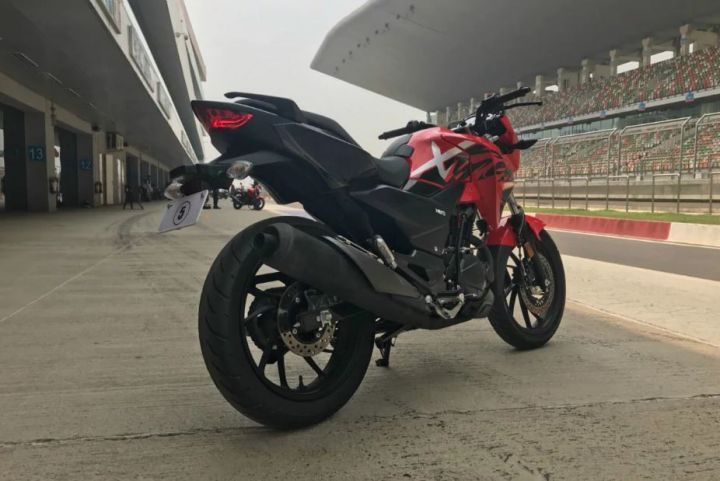 Sanjay Bhan – Head of Sales, Customer Care and Parts Business, Hero MotoCorp, said, “We are ready to commence the retail sales of the Xtreme 200R across the country and are confident that this motorcycle will enable us to make our presence felt in the premium segment. The customer response to the bike in the Northeastern part of the country, where it was recently launched, has been overwhelmingly positive.”