Transport Department of the Delhi government is likely to form a committee for revision of auto fares in the national capital, an official said today. 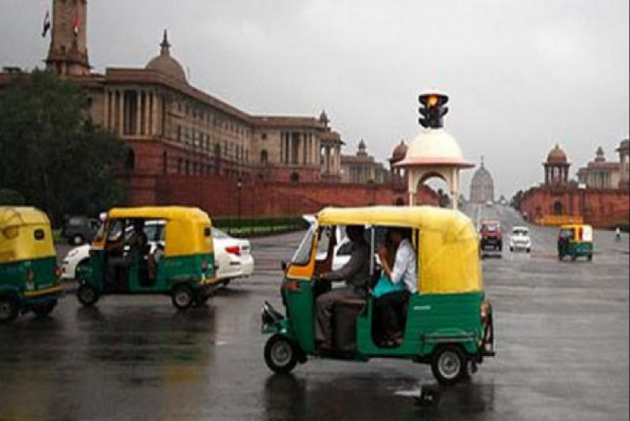 Transport Department of the Delhi government is likely to form a committee for revision of auto fares in the national capital, an official said today.

A petition in this regard was received by Transport Minister Kailash Gahlot from an auto union recently, said a government official.

"The minister has directed for forming a committee to come out with suggestions on auto fare revision. The committee is yet to be formed," he said.

The last auto fare revision was effected in 2013 and several unions have demanded hike in fares in view of increase in prices of fuel and growing number of taxis and cabs on the city roads.