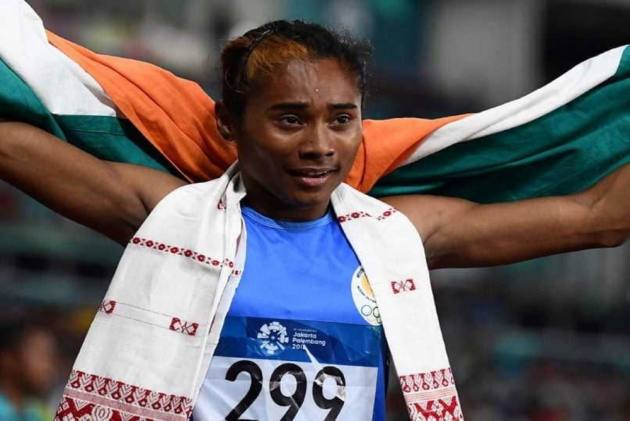 The name of the woman athlete from Assam was announced by the world organisation in a tweet on Wednesday eveing coinciding with the Children's Day celebrated on November 14 commemorating the country's first Prime Minister Jawaharlal Nehru's birthday.

"I'm honoured to be chosen as Unicef India's Youth Ambassador, and I hope I will be able to inspire more children to follow their dreams," Das responded.

Hailing from Nagaon district, Das clinched a gold medal in Women's 4x400 metre relay event at the 2018 Asian Games. She also won a silver in the Women's 400m Race event.