The resignation, within 14 months of joining, was announced to the employees by chairperson of the HT Media Ltd Shobhana Bhartia on Monday. 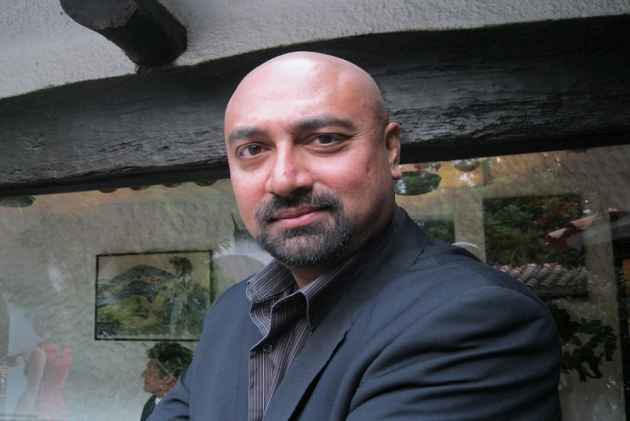 The resignation, within 14 months of joining, was announced to the employees by chairperson of the HT Media Ltd Shobhana Bhartia on Monday.

In an official email to her employees, Bhartia said: “I am deeply disappointed to share the news that Bobby Ghosh will be returning to New York, for personal reasons.”

It is yet to be confirmed what could be the exact reason behind his resignation.

She, however, added: “At my request, Bobby has agreed to stay on for a while, to help in the transition and complete some projects he has already launched.”

Here is the email from Shobhana Bhartia: A source at HT told Outlook that "pressure from the government" could be a reason behind his resignation. But another source said this is only a "speculation" as the annoucement came as a "shock" for all.
Ghosh, a seasoned foreign correspondent and editor, replaced Sanjoy Narayan, who has held the top job at India's third most circulated English daily since 2008, in July 2016. Ghosh's appointment had bolstered HT Media's digital thrust. The company has built an integrated newsroom in its Delhi headquarters and reporters and editors for its English newspapers and websites--Hindustan Times and Mint--work out of the same floor.
Praising Ghosh’s tenure at the organization, Bhartia stated: “Bobby has only been with HT Digital Streams Ltd. for 14 months, but in that time he has engineered a dramatic transformation of our various news products. This is reflected not only in our traffic numbers, but in the sheer ambition of our journalism. Under his leadership, HT Newsroom has pursued bold ideas and has addressed some of the most pressing issues of our time. We have come to be recognized as the place for journalistic innovation and enterprise.”
Before HT, Ghosh worked with Quartz as its managing editor. Prior to becoming managing editor at Quartz in June 2014, Ghosh was World Editor at Time magazine, overseeing all of its editions and reporters outside the United States. He was Baghdad bureau chief for the magazine and served as a foreign correspondent in Iraq. He has also worked at Time Europe and Time Asia.