Supreme Court judge Justice Indu Mahotra said on Thursday that “History owes an apology to the members of this [LGBTQIA] community”. 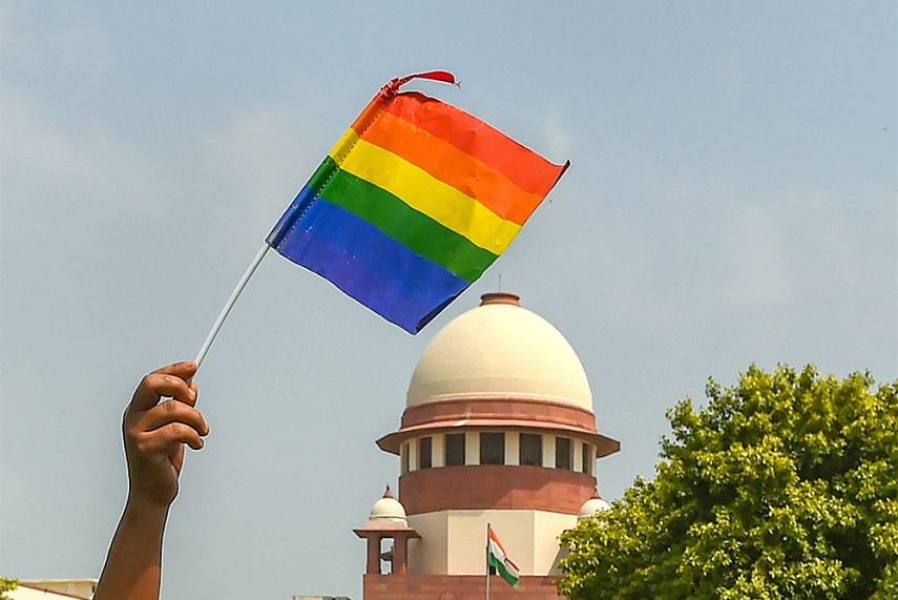 Ending the regressive law on homosexuality, Supreme Court judge Justice Indu Mahotra said on Thursday that “History owes an apology to the members of this [LGBTQIA] community”. The Supreme Court’s judgement on Section 377 has several notes on the legislative history of the antiquated, oppressive law.

Justice Indu Malhotra was the junior-most and sole woman judge on the constitution bench which, on September 6, held that criminalisation of LGBTQIA relationships were unconstitutional.

Her judgement mentioned the origin of the formal, legislative criminalisation of ‘sodomy’ back to 13th century England and also looks at the more recent (20th century) history of the psychiatric study on homosexuality.

Fleta and Britton — The first book approximately dated to 1290 and the second to around 1300 and both belong to the era of King Edward 1 of England. They are rough summaries of the law of the time, which had criminalised sodomy.

Historically, that is simultaneous to an anti-homosexuality campaign by the Roman Catholic Church.

The punishment was confiscation of property of the convicted. Monks and priests could be executed upon conviction.

Offences against the Person Act  — ‘Buggery’ became a section of this law passed in 1828, which was replaced by an amended version in 1861, that for the first time accepted only penetration as the crime. This law was one of the first laws to deal with sexual violence, including the sexual assault of children.

The amended 1861 law punished offenders of ‘buggery’ with a minimum 10 years to life imprisonment.

In the history of the psychiatric evaluation of homosexuality, Justice Malhotra has pointed out that early 20th century thought treated heterosexuality as ‘normal behaviour’, while homosexuality was treated as ‘arrested development’ and the reaction to it was ostracism and revulsion.

The idea of homosexuality being a natural sexual behaviour is also available from the same time. Justice Malhotra has extracted Kurt Hiller’s speech from the 1928 Second International Congress for Sexual Reform. “Same-sex love is not a mockery of nature, but rather nature at play…To belong, not to the rule, not to the norm, but rather to the exception, to the minority, to the variety, is neither a symptom of degeneration nor of pathology,” Hiller had said.

These discussions led to homosexuality between consenting adults, in private, being de-criminalised in England through the Sexual Offences Act 1967 of England.