However, five additional companies of the CRPF will be in the hills to assist the state police force. 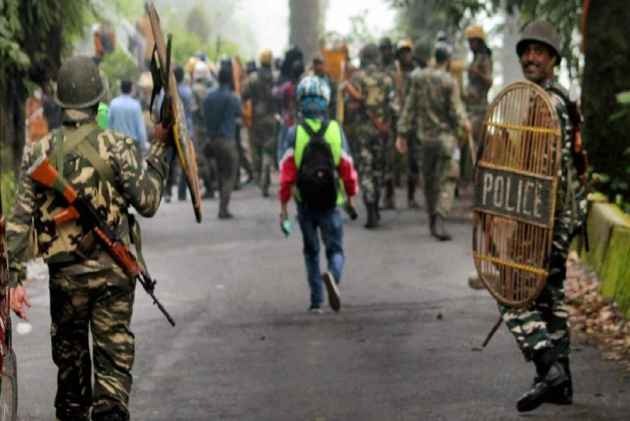 The home ministry has ordered withdrawal of as many as 1,000 paramilitary personnel, including 300 women, deployed in Darjeeling to maintain law and order during the agitation for a separate Gorkhaland state.

In a communication, the ministry said seven companies of the Central Reserve Police Force (CRPF), including three women companies, and three companies of Sashastra Seema Bal (SSB) personnel would be withdrawn from Darjeeling from tomorrow.

One company of paramilitary comprises 100 personnel.

The paramilitary personnel were in deployment in the hill districts of Darjeeling and Kalimpong, an official said.

However, five additional companies of the CRPF will be in the hills to assist the state police force.

Meanwhile, an official of the West Bengal government said the state has shot off a letter to protest the Centre's sudden decision to pullout forces within two days.

The situation in Darjeeling has improved in the past few weeks.

The Mamata Banerjee government had last month formed a nine-member board of administrators, headed by Binay Tamang, instead of the Gorkhaland Territorial Administration (GTA) to look into the development works in Darjeeling and Kalimpong.