The states that will be benefited include Gujarat, Himachal Pradesh and Uttar Pradesh. 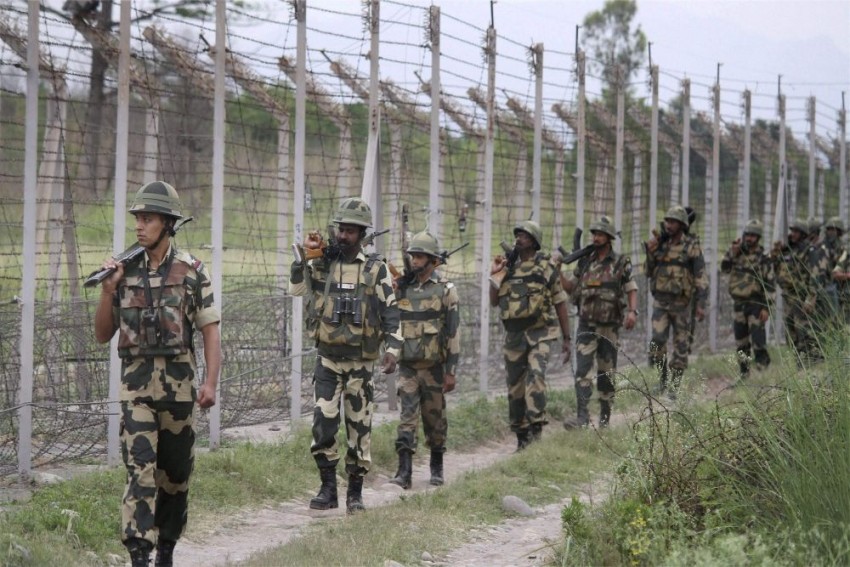 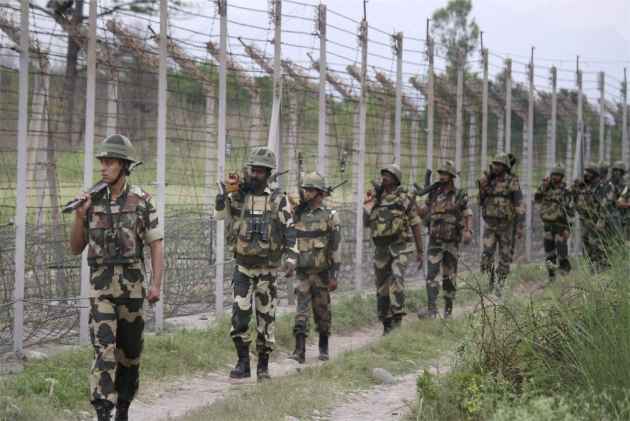 The home ministry has released Rs 174 crore to six states having an international border for development of infrastructure in forward areas, an official said.

The states that will be benefited include Gujarat, Himachal Pradesh and Uttar Pradesh.

"An amount of Rs 174.32 crore was released to Assam, Gujarat, Himachal Pradesh, Manipur, Uttar Pradesh and West Bengal under the Border Area Development Programme (BADP)," the official said on Tuesday.

The fully centrally funded BADP programme covers all villages which are located within the 0-10 km of the international border in 17 states.

However, priority is given to those villages which are identified by border guarding forces for speedy development of infrastructure.

Construction of helipads in remote and inaccessible hilly areas, which do not have road connectivity, skill development training to farmers for the use of modern/scientific technique in farming, organic farming are other areas which come under the BADP.