Union Home minister visits multiple districts in UP as part of BJP's campaign for the assembly election in Uttar Pradesh due early next year. 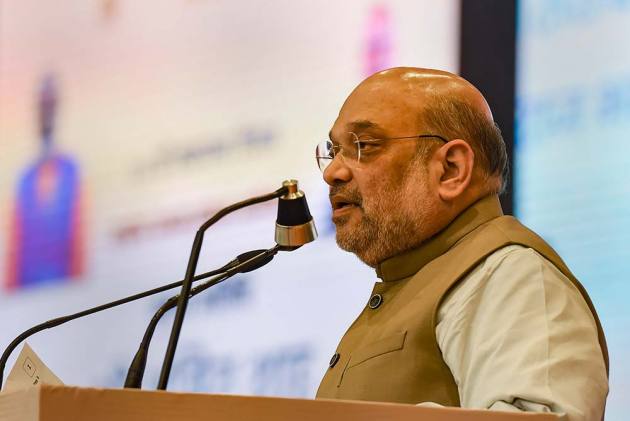 Union Home Minister Amit Shah is scheduled to address public meetings in Hardoi, Sultanpur and Bhadohi districts on Tuesday as part of the BJP's campaign for the assembly election in Uttar Pradesh due early next year.

Shah will address a public meeting at 12 noon at GIC Ground in Hardoi, at 2 pm at Awas Vikas Maidan in Omnagar in Sultanpur and at 4 pm at Vibhuti Narayan Government Inter College Ground in Bhadohi's Gyanpur, Dubey said.

The Union Home Minister will address public meetings in Orai in Jalaun and Kasganj on Sunday.