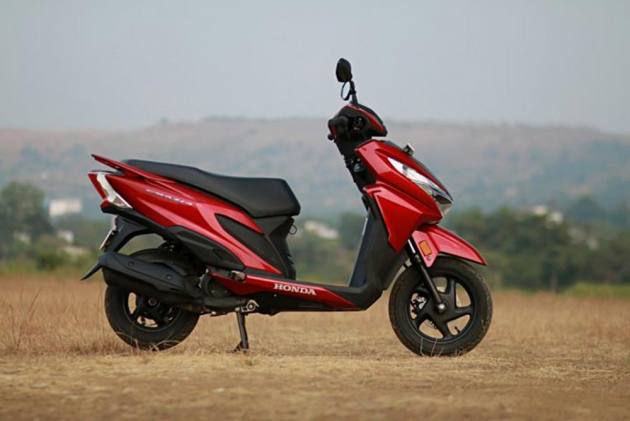 Honda has announced that its premium 125cc scooter, the Grazia, has crossed the two lakh sales milestone. Launched in November 2017, the Grazia has done well in terms of sales. For instance, it sold over 50,000 units within the first three months of its launch, 1 lakh units in a mere six months and crossed the 2 lakh mark within the next 5 months. Apart from domestic sales, the scooter is also exported to SAARC countries and Latin America as well. 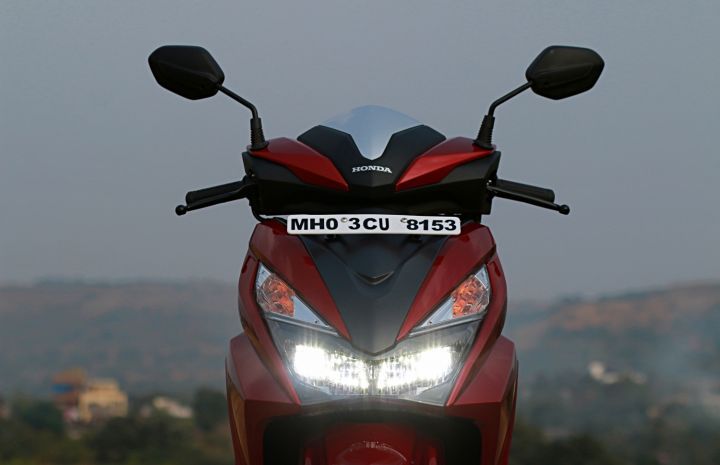 Even though the Grazia resembles the Honda Dio to some extent, it’s designed to be sharper. This has played a major role in the scooter’s success as it has drawn a huge chunk of younger buyers to Honda’s fold. In terms of features, the Honda Grazia gets LED headlights (a segment first), an all-digital instrument console with an integrated three-step ‘eco speed’ indicator and a cubby hole placed in the front apron for extra storage. 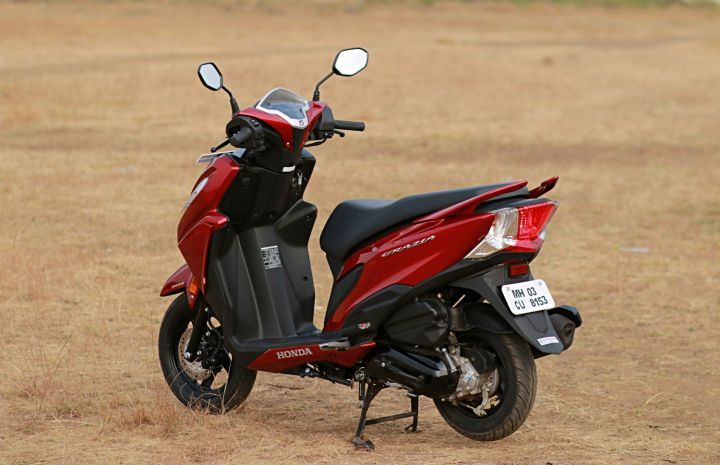 Here’s the official statement from Honda.

The GRAZIA has now delighted 2 lac trend-setting urban customers in just 11 months since its launch.

India is now experiencing a new ride the GRAZIA way!

In just 3 months of its launch, GRAZIA sales crossed 50,000 units mark and made its debut in the ‘Top 10 Selling scooters of India’.

In April 2018, GRAZIA sales crossed the milestone 1 lac units mark - a mere 6 months since its launch.
Continuing to further gain the popularity, GRAZIA is now the choice of 2 lac+ customers, with the latest 2nd lac customers, added in shorter time span of just 5 months.

GRAZIA is now spreading its light not only in India but also in world and is exported to neighboring SAARC countries and Latin America too!