The electric crossover is based on the HR-V, which is expected to launch in India by 2020 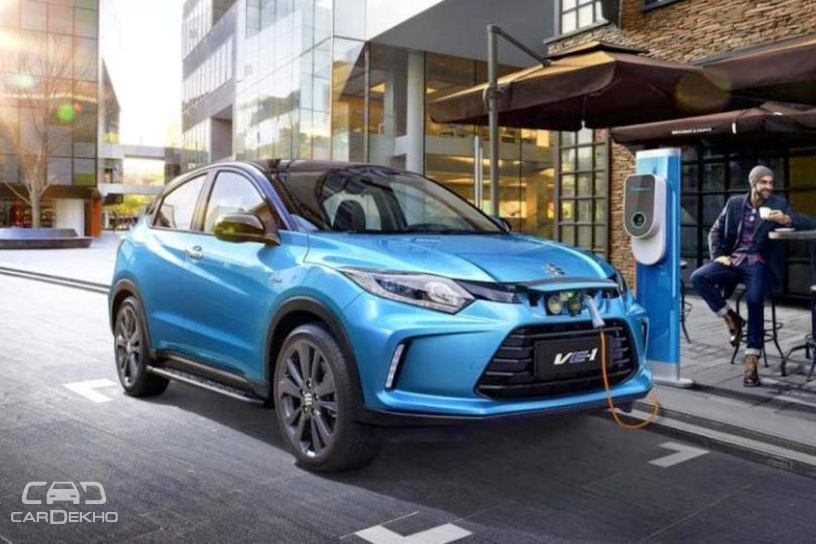 Honda has showcased its first ever all-electric crossover at the Guangzhou Auto Show. Dubbed the Everus VE-1, the EV is based on the HR-V, which is expected to launch in India by 2020.

The VE-1 is powered by a 120kW electric motor that draws power from a 53.6-kWh battery pack. It has a claimed single charge range of 211 miles (338km). It also comes with three driving modes: Normal, Battery Saver and Sport. 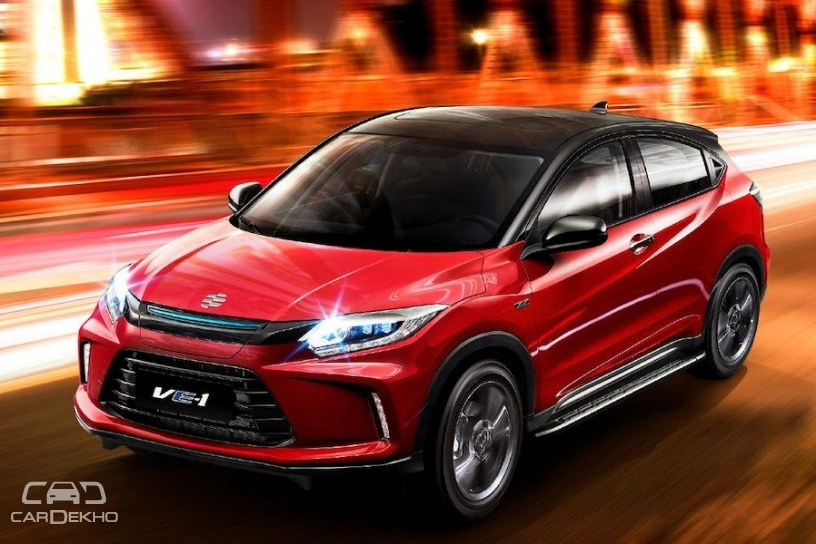 The VE-1 is inspired by the HR-V on the design front as well. Like the HR-V, the VE-1 gets upswept headlamps which flank the frameless black element in place of the front grille. The black element is highlighted by a blue light element flowing into the highlights, giving an effect of the Honda’s signature grille. On the side as well, the VE-1 looks similar to the HR-V thanks to a sloping roofline, body-cladded wheel arches and C-pillar-mounted rear door handles.

Currently, the Honda VE-1 is limited to the Chinese market only. However, there’s a possibility that Honda might bring it in India too. While there is no confirmation about the EV’s India launch, what we do know is that Honda is planning to launch the HR-V in India and also wants to be in the electric vehicle space in the next 4-5 years. 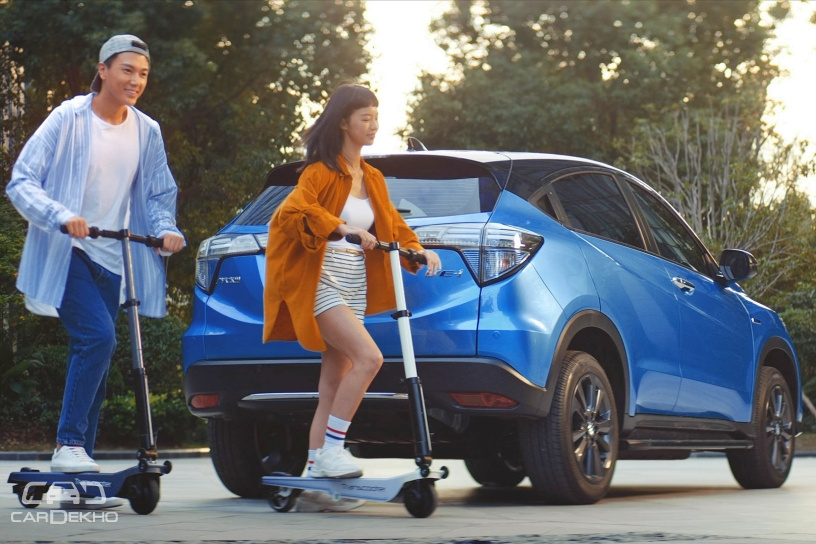 Honda recently announced that it will invest Rs 9,200 crore in the Indian market towards the introduction of clean technologies and setting up a third manufacturing facility in the country. The carmaker has also started to test the Urban EV Concept-based vehicle abroad. 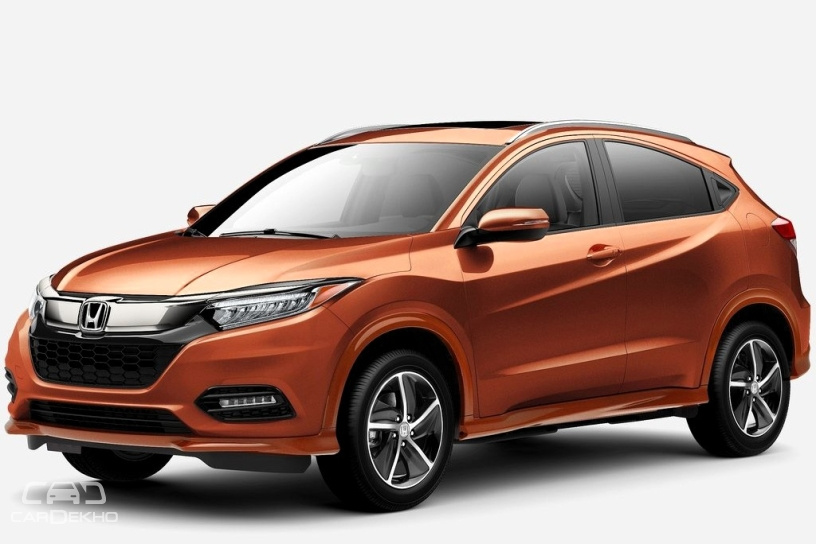 The Honda Vezel, as the HR-V is known in China, is priced at Rs 13.01 lakh in the Chinese market. Its electric version, the VE-1, is priced at Rs 22.81 lakh (without incentives). If the HR-V comes to India, it will rival the likes of the Hyundai Creta. Its EV version, the VE-1, will go up against the Hyundai Kona Electric, which is set to launch in 2019 and will be priced around the Rs 25 lakh mark.