The new CR-V, the Civic, a new generation Honda City, and a Hyundai Creta-rival could be four of the six cars Honda plans to launch in India 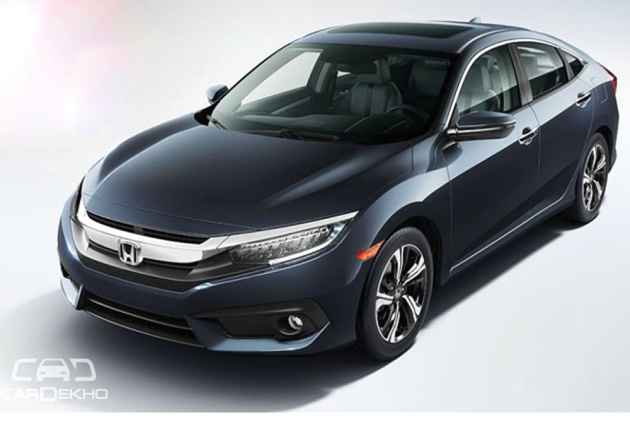 Honda has been one car manufacturer to watch out for at the ongoing 2017 Tokyo Motor Show. Not only did they reveal their plans for the Japanese market, the carmaker showed its intent for the Indian market too. The Japanese carmaker announced that it would be launching six new products in the coming three years in India.

Although Honda didn’t reveal what these new products might be, we have a strong hunch that one of them could be the fifth-gen (global) Honda CR-V that is expected to launch in 2018. The new CR-V gets a 7-seat configuration and comes equipped with a made-in-India, 1.6-litre twin-turbo oil burner. This diesel engine puts out 158PS@4000rpm and 350Nm@2000rpm. This engine is expected to be mated to a 9-speed automatic gearbox. 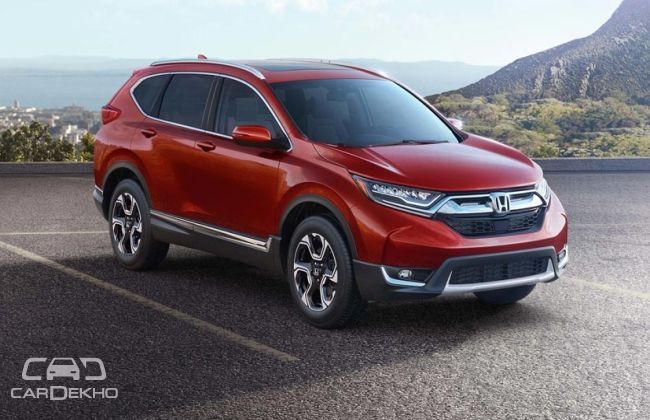 CR-V’s introduction in India might as well open gates for the new Honda Civic, which is in its tenth generation globally and is based on the same platform on which the CR-V is built. When the previous Civic (eighth generation) was discontinued, it left a huge void in Honda’s product portfolio in India. The carmaker has been considering introducing the Civic for some time now, especially because the old Civic left a cult following in India when it was pulled off the showroom floor. Reintroducing the Civic is bound to make many enthusiasts rejoice with joy.

Since Honda already has the WR-V in the sub-4 metre compact SUV segment, it might not chart into those waters for some time to come. Instead, Honda might bring a new crossover/compact SUV which will lock horns with the upcoming Renault Captur, the brisk-selling Hyundai Creta and the dark horse, the Jeep Compass.

In all likelihood, the Honda City, the Japanese manufacturer’s most successful product in India, would possibly get a generation change in another couple of years or so. The current model was launched in 2014 and it has already seen a mid-life facelift. The Honda City is the best selling product for the brand and the company would like to keep it that way.

Honda is likely to continue its focus on hybrids and refrain from introducing Electric Vehicles (EVs) for the time being. So, it is possible that we could see a relatively cheaper hybrid when compared to Honda Accord Hybrid to make it to our nearest Honda dealership as well.