The Honda Urban EV concept will go into production by 2019 for the European market while the VW I.D. Crozz will be launched in the U.S in 2020 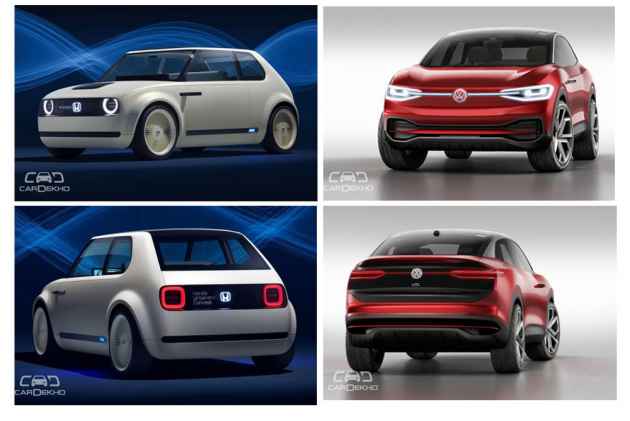 Carmakers are fast adopting EVs (electric vehicles) as more markets point towards a possible ban on conventional petrol and diesel vehicles in the future to curb pollution and limit usage of fossil fuels. Honda and Volkswagen have revealed a hatchback and a crossover EV concept respectively at the 2017 Frankfurt Motor Show. Here’s how these vehicles look: 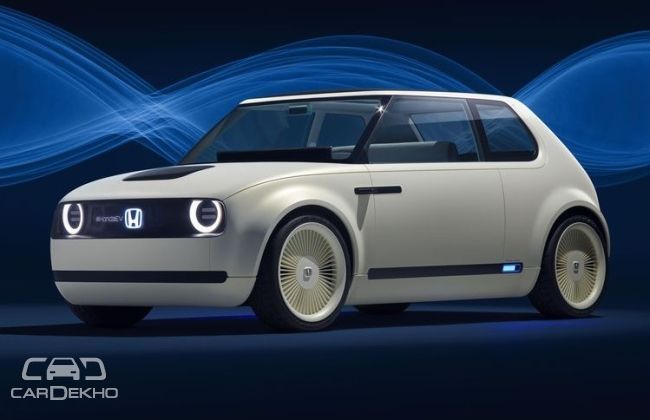 Honda’s Urban EV concept is a compact electric hatchback that will go into production in 2019 for Europe. It’s based on a new platform and is possibly one of the first EVs developed from scratch to don a retro look. Honda says it’ll be 100mm shorter than the Honda Jazz, which should make it almost as long as the current Maruti Suzuki Swift we have in India.

In its concept form, the Urban EV is a 3-door, 4-seater hatchback with the doors hinged at the rear. The Honda logo at the front is blue-backlit, and all Honda EVs in future will wear it for distinction from conventional Honda cars. The concept EV also has a feature to display multilingual messages on the outside at the front, between headlamps.

From the released image, the interior appears airy thanks to the large windshield and sunroof. A big screen sits atop the dashboard, and there are screens on both the doors that display side rear view, fed by cameras on the outside that replace conventional ORVMs.

Volkswagen showcased the I.D. Crozz earlier this year at Auto Shanghai 2017. It’s the third concept in VW’s I.D. series (other two are I.D. and I.D. Buzz) and appears to be closer to production state compared to other two models. 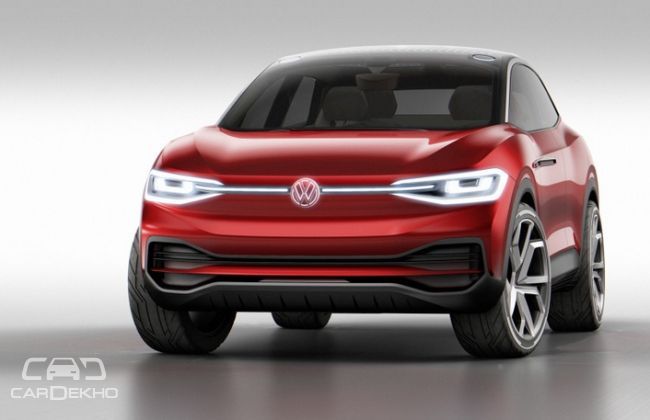 The electric crossover displayed at Frankfurt appears to have taken a more production-ready shape than before, and Volkswagen is believed to have completed most of the designing part, including the interior.

The I.D. Crozz II is based on Modular Electric Drive Matrix (MEB) platform and will have a range of 500km on a single charge (as per new European Driving Cycle). Volkswagen says that the EV will charge up to 80 per cent in 30 minutes using a 150kW DC fast charger and will have as much space inside as a Tiguan. The power output for the crossover EV will be over 300PS. 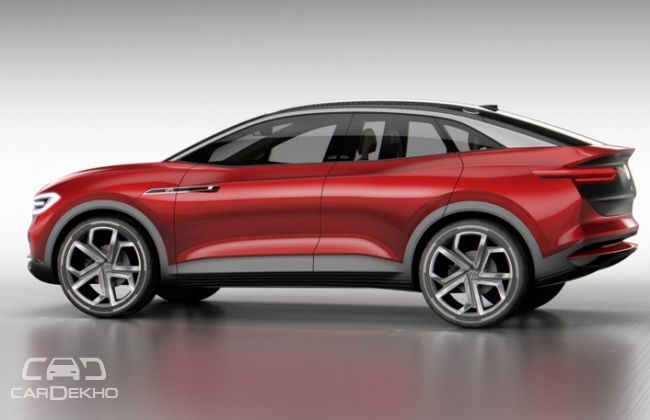 The I.D. Crozz II will have one electric motor at the front axle and another at the rear, and will also have a 4x4 system. It will also be equipped with a voice assistance system that also controls opening and closing of the doors through voice command.

Mass market carmakers like Nissan, Chevrolet, Volkswagen, Honda and Toyota already have EVs in their portfolio. However, we’re now seeing a new generation of electric cars that don’t look overly futuristic (we've probably gotten used to them now) and are based on newer platforms developed specifically for electric drivetrains. 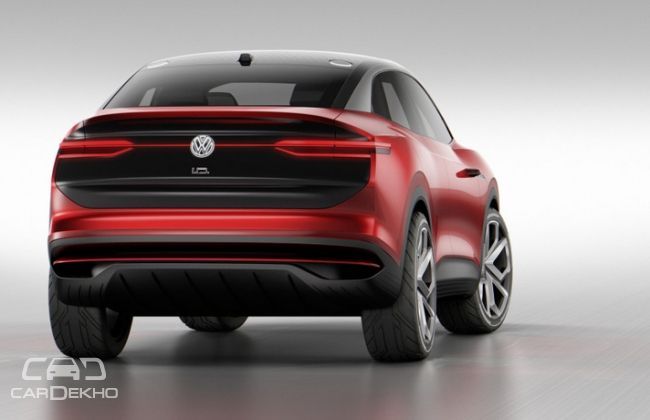