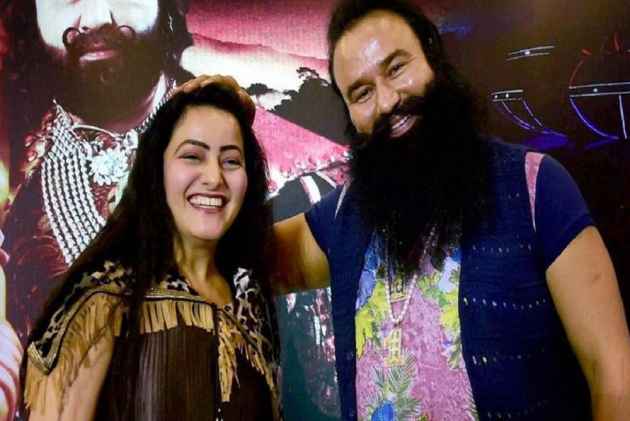 In his complaint, Gupta alleged that an unidentified person threatened to kill him, the SHO at the Karnal City Police Station, Inspector Rajbir Singh, said.

"Gupta filed a complaint with the Sector 4 police post here and alleged that an unknown caller threatened to eliminate him. We are examining the complaint," Singh said, adding that he has been provided security.

Addressing a news conference in Chandigarh last week, Gupta had expressed apprehension that that he might be killed for speaking against the Dera head.

Honeypreet, against whom the Haryana Police had issued a lookout notice last month in connection with the violence in Panchkula, has been absconding since Dera chief Gurmeet Ram Rahim Singh's conviction on August 25.