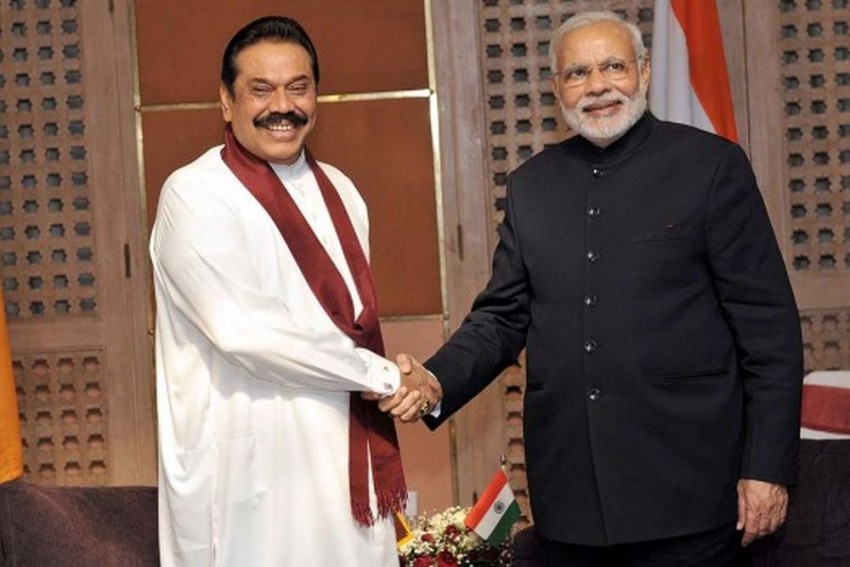 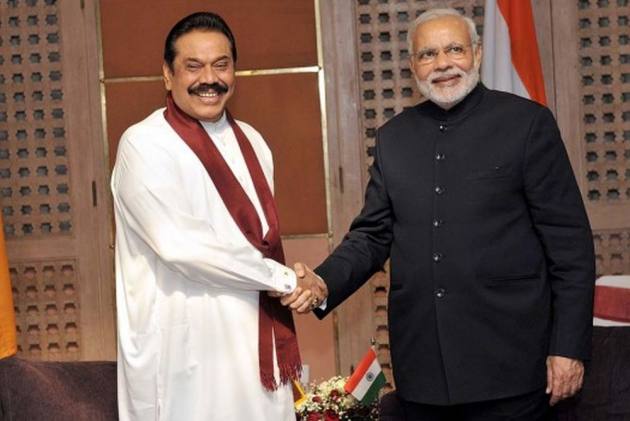 India is closely following the political developments in Sri Lanka where President Maithripala Sirisena appointed his predecessor Mahinda Rajapaksa as Prime Minister after ousting Ranil Wickremesinghe from the post, the External Affairs Ministry said on Sunday.

"India is closely following the recent political developments in Sri Lanka," Ministry spokesman Raveeh Kumar said in response to queries from the media.

"As a democracy and a close friendly neighbour, we hope that democratic values and the constitutional process will be respected," Kumar said.

"We will continue to extend our developmental assistance to the friendly people of Sri Lanka."

The former President has secured a majority in the island's 225-member Parliament and will continue to retain his job despite protests from the UNP, his party Sri Lanka Podujana Peramuna (SLPP) said in Colombo on Saturday.

India had no clue the Sri Lankan Prime Minister Ranil Wickremesinghe will be sacked soon after his return to Colombo from Delhi.

Wickremesinghe was in Delhi on a three-day visit that ended on October 20. During his visit he held talks with Prime Minister Narendra Modi on bilateral relations and also met Congress leaders Manmohan Singh, Sonia Gandhi and Rahul Gandhi.