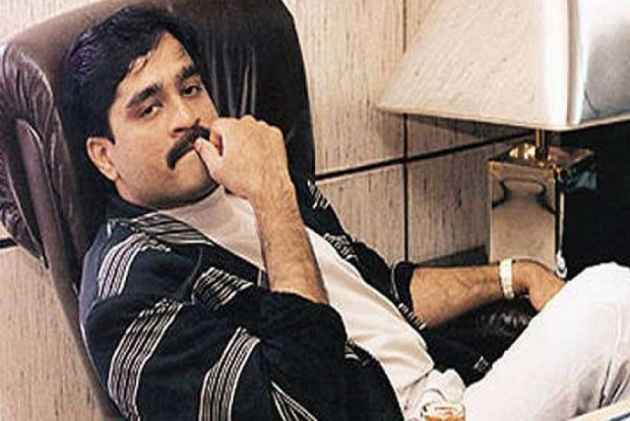 India's most wanted terrorist Dawood Ibrahim has been reportedly linked to a series of properties across the United Kingdom, according to a UK media report.

The UK newspaper compared the details from documents prepared by Indian authorities related to the records held by UK's Companies House, Land Registry and the Panama Papers.

Memon held at least 11 company directorships in tiling, construction and lettings firms in the UK before he died in 2013 after suffering a heart attack. He had consistently denied his involvement in Ibrahim's cartel.

Ibrahim, who has an Interpol red notice against him, has been on the UK Treasury sanctions list for the last many years with three addresses registered in Pakistan.

The financial sanctions in the UK prohibit the transfer of funds to a sanctioned country and target asset freezes on individuals.

Individuals who are caught or suspected in any involvement in bribery or corruption with unaccounted wealth should give a genuine explanation on the source of the property, else they will be heavily fined or sent to jail or both.

According to the UK government's estimates, about 90 billion pounds in unaccounted wealth is laundered in the country every year.