Kaushlendra's idea of setting up a farmers’ cooperative for creating a supply chain was triggered by the fact that despite having ideal climate and soil, the local farmers were switching over to other crops for lack of access to market. 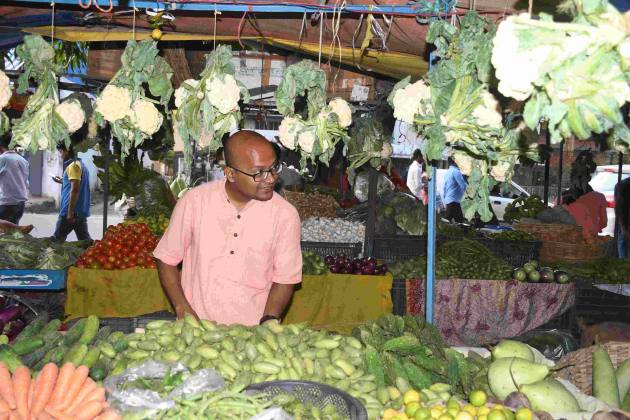 His parents took an education loan of Rs 5 lakh to help him obtain the coveted MBA degree from the prestigious IIM-Ahmedabad, oblivious of the fact that their son nurtured a radically different idea.

On his return from IIM-A in 2007, Kaushlendra told his family that he wanted to sell vegetables in Bihar. This was despite the fact that most of his batch mates had by then joined different MNCs and were drawing handsome salaries.

“I did not take that decision on an impulse,” says Kaushlendra, 14 years after he returned to his native Ekangarsarai of Nalanda district in Bihar. “During my IIM-A days, I was part of a group of a few teachers and students that used to regularly discuss various ways to ensure social and economic upliftment of different regions. I knew that Bihar had the potential to turn into the vegetable capital of the country.” 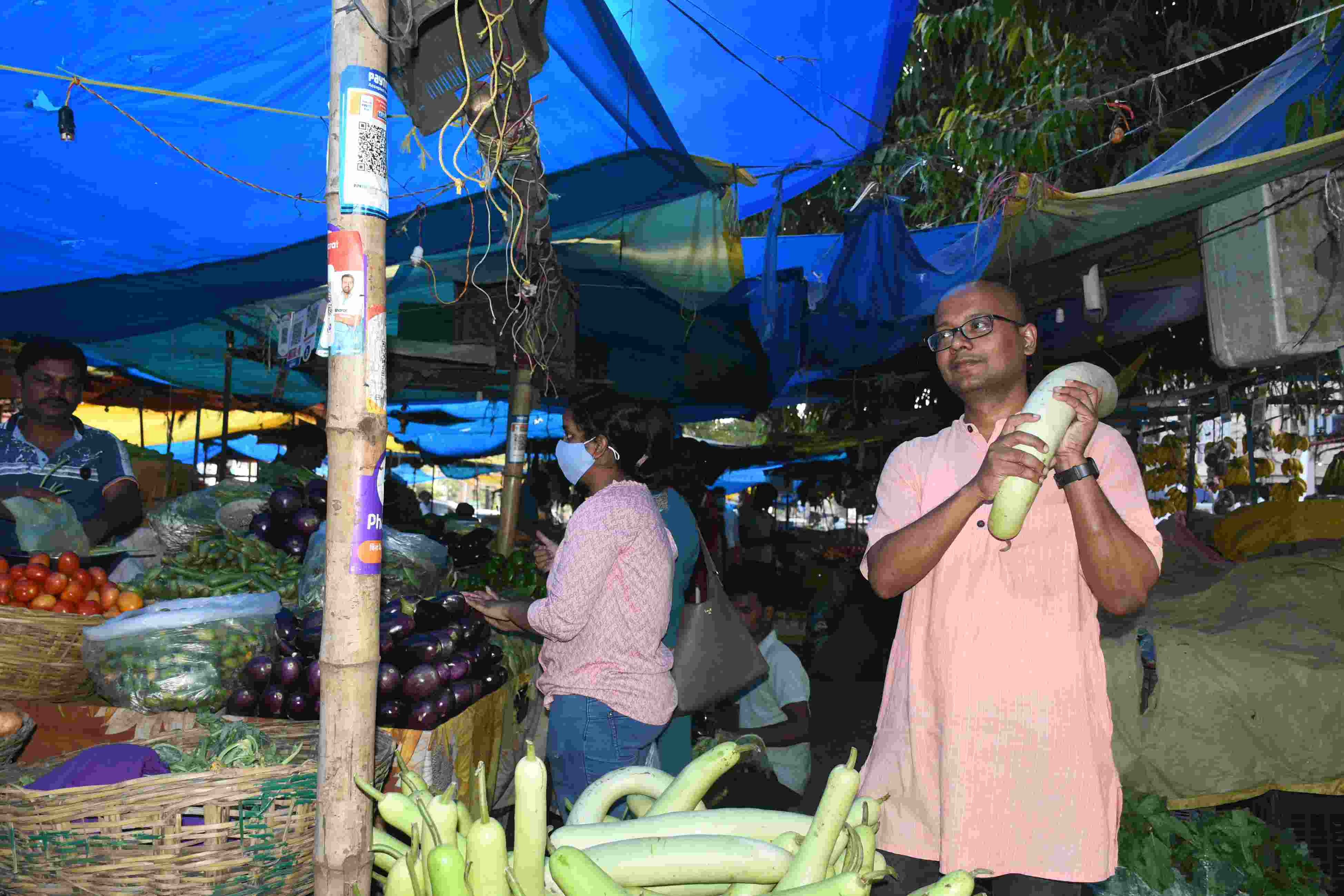 Kaushlendra says he realised that despite an ideal climate and soil, local farmers had stopped growing vegetables and switched over to other crops simply because they did not have access to the markets. The realisation led him to set up a farmers’ cooperative called Samriddhi for creating a supply chain by procuring fresh and organic vegetables directly from farmers. “The only thing the farmers needed was a proper marketing avenue, which we provided,” he says.

Initially starting off with only 5 kg of vegetables, his cooperative had a turnover of Rs 2.5 crore within three years, thanks to its network of hundreds of farmers. Among its early innovations was a customised ice-cooled pushcart, which kept vegetables fresh for five to six days.

Kaushlendra soon came to be known as “MBA Sabziwallah”, getting ­national and international attention for his pioneering initiative. “I also wanted to create enough job opportunities for unskilled people at the grassroots level in my home state,” he says.

Later, when his main clients—the educated urban class—began to drift away because of the entry of malls in the retail sector, he chose to diversify into other crops such as pulses. His foundation then left the retail business in vegetables, except at a few small centres, and became an aggregator to provide the know-how and other support to any entrepreneur who wanted to set up a vegetable business based on his model.

At his initiative, more than 9,000 farmers began to grow pulses in Nawada and East Champaran districts in Bihar. “I impressed upon the local farmers the need for rotation of crops instead of depending on monoculture,” he says. “They were cultivating only paddy and wheat crops earlier, but I told them that apart from economical reasons, protein-rich pulses could also help their family fight off malnutrition.”

Over the past five years, Kaushlendra’s main focus has been to groom the farmers not only economically, but also for environmentally sustainable farming. “We are focusing on creating agricultural entrepreneurs at the panchayat level,” he says. “We are concentrating on how best the rural youths can earn their livelihood. We have also set up basic schools in some villages.”

Kaushlendra says that his experiences at IIM-A have not only helped him at each and every step of his entrepreneurial journey, but also in his day-to-day life. “Whatever we do in life is a lesson in management for all of us. Isn’t it?” he asks.