Vijay-starrer Mersal has been facing flak from the Tamil Nadu BJP over dialogues allegedly flaying the GST. 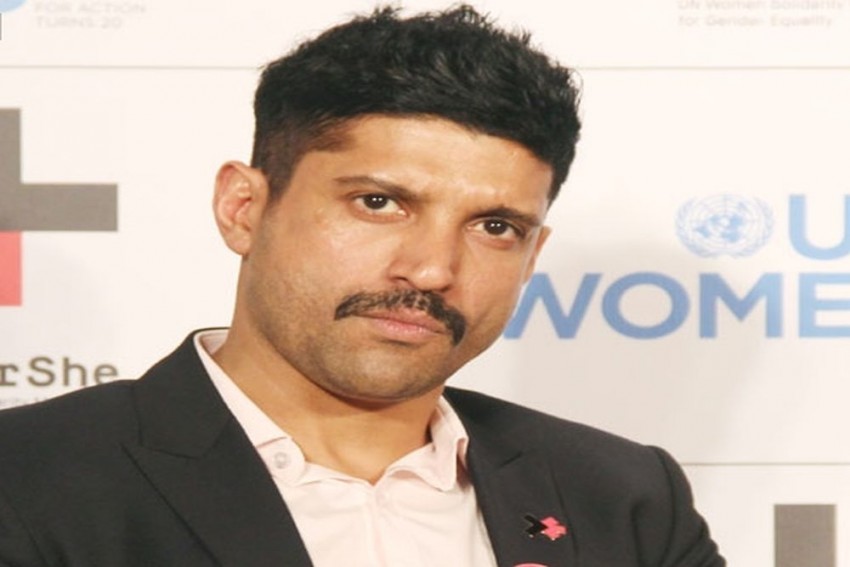 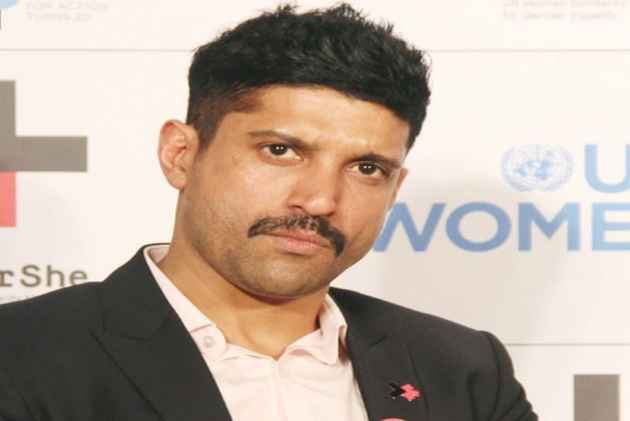 "How dare you, sir?" Akhtar tweeted, tagging the BJP leader after the former, while criticising controversial Tamil film "Mersal" and its makers on a TV interview, said: "In any case, most of our film stars have very low IQ, very low general knowledge."

Akhtar added: "And to all film people in his ranks... Here's what he thinks of you. Shame sir," the actor wrote, reports news agency IANS.

How dare you, sir?? @GVLNRAO

Vijay-starrer Mersal has been facing flak from the Tamil Nadu BJP over dialogues allegedly flaying the GST.

The BJP had on October 20 objected to what it termed as "untruths" regarding the GST in just-released Mersal, and wanted dialogues on the central taxation to be deleted.

On Sunday, the film production house said that if needed, it would delete scenes that have caused "misunderstanding", even as the Congress slammed the saffron party for demanding cuts.

The producers also said that the BJP's opposition to some dialogues in Mersal was "just" from its own perspective.

Directed by Atlee, Mersal stars Vijay in the roles of a village head, a doctor and a magician. The BJP, while referring to the controversy’, said that the people have right to criticise the government but must get their facts right.

“On the one hand, the Congress Party wants to take the credit for the implementation of the Goods and Services Tax (GST) and, on the other hand, it tries to criticise it. Rahul Gandhi is trying to politicise a sensitive issue, on which there was a political consensus.

All the state governments had unanimously decided to bring a uniform tax structure in the country. If a movie represents wrong facts, then it is natural that people will point it out," BJP leader Sudesh Verma told ANI.