The Narcotics Control Bureau (NCB) informed the Himachal Pradesh police earlier this year that some of the biggest drug hauls were traced back to the hill state while in February the anti-extortion cell of Pune’s police’s crime branch cell seized a large consignment of charas smuggled from Kullu. 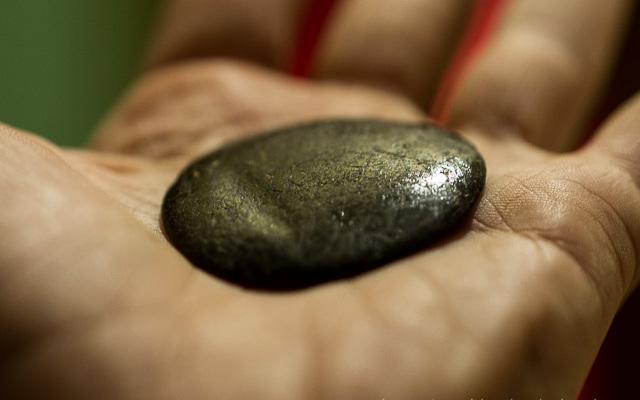 While the public spotlight remains fixed over the Bollywood stars and their children in Mumbai, a small state up north is quietly fighting a bigger battle against the menace of drugs against known international cartels.

The Narcotics Control Bureau, which is probing the drugs case against Shah Rukh Khan’s son Aryan Khan, informed the Himachal Pradesh police earlier this year that some of the biggest drug hauls were traced back to the hill state. The state with its infamous export – the Malana cream – has been keeping several agencies throughout the country on tenterhooks for the past several years.

Here comes a sample of how wide this nexus originating from Himachal Pradesh is.

In February this year the anti-extortion cell of Pune’s police’s crime branch cell seized a large consignment of charas smuggled from Kullu.

In May 2021 Mumbai police caught a huge contraband consignment that was traced back to Kasol.

In June 2021 Surat police seized another big contraband consignment which was also traced back to Kasol, which is a small hamlet on the banks of the river Parvati, where drug consumption and trafficking is a multi-crore business.

“There is no denying the fact that as far as cultivation and processing of cannabis is concerned Kullu have been in the picture all along, given how conducive the weather and natural conditions are there. The illicit trafficking of drugs from Kullu is not just an inter-state underground business. It spreads its tentacles beyond India’s borders,” Director General of Police (DGP) Sanjay Kundu says.

As an example of the magnitude of the contraband business he shared a recent drug haul made by his department, weighing a mammoth 123 kilos. Kundu says that the operations of some known international drug mafias have been traced back to his state. Over the past two years alone, Himachal Pradesh police had filed 549 cases under Narcotic Drugs and Psychotropic Substances (NDPS) Act in Kullu alone. Of the 695 persons who were arrested, including suppliers, mediators and smugglers, 29 were foreign nationals.

Historically, Malana a desolate village, which had remained completely landlocked for decades, became highly notorious for a form of the drug that came to be known as the “Malana cream”. The presence of foreigners, mostly of these bag-packers overstaying in the valley, spread the word about Malana across the globe. And over time this cannabis-based drug became one of the most highly valued contrabands in the international market.

An expert on the subject, the writer Adiya Kant, who recently published a book ‘High on Kasol’ on the infamous substance, explains what Malana Cream exactly is, “The ‘cream’ is cannabis concentrate processed from hybrid cannabis plants. Locally called Bhang, the Malana Cream is a kind of resin extracted from a high value strain of the cannabis plant.”

The police also confiscated ill -gotten properties of drug smugglers and dealers worth Rs 12.48 crore, which was the first-of-its-kind action; part of its "war against drugs" in the state.

According to sources, besides Kullu, police also acted against similar cartels in other districts such as Kangra, Mandi, Shimla, Sirmaur and Kinnaur. The illegal cultivation of poppy in Mandi also saw a major action as 15 lakh poppy plants were destroyed in Chauhar valley - a highly inaccessible mountain area.

Recently, a big breakthrough was made when Himachal Pradesh police seized 6.297 kilos of heroin from an African national and traced illegal transactions of some Nigerians, the DGP revealed.

Of late, the biggest headache for the local police has come in the form of a fine heroin called “chitta”— which is ruining the lives of many school and college going students. The problem is multiplied for the hill state given the number of pharmaceutical companies located in Baddi-Brotiwala in Solan, besides, other areas bordering Uttarakhand such as Paonta and Kala Amb areas of Sirmaur, from where some drug cartels are known to pilfer substances like Tramadol that are used in processing of synthetic drugs. Meanwhile teams from India are trying to get in touch with Interpol to get more information on international drug cartels.