How The Screen Saved The Stage During The Pandemic

The pandemic hit stage theatre hard and the artists had no choice but to innovate. Digital theatre was a creation of the pandemic and many theatre artists feel, it is the way forward. The electric flow between the actor and the audience and the immediate connect - that's the nerve of stage theatre - a form of art which has fallen to the pandemic, but revived again in a whole new avatar on screen.

Digital theatre is here and is likely to be around. The screen has revived the stage and the actors who may now have gained a fresh lease of life.

As Mahesh Dattani, Indian director, actor and writer rightly says, “Theatre people are resilient. When have we not kept our hopes alive? For those artists who are less privileged, every normal day is one filled with uncertainties and deprivation. One good thing that has happened is that our true selves have come out during this pandemic. Artistes have helped each other this year unlike any time before. We are after all professional empathisers. As our lives grow more and more disintegrated with isolation, uncertainty, and void of human contact, theatre offers us every aspect of human connection, on the physical plane, the social plane, the cultural plane, and the ideological plane.” 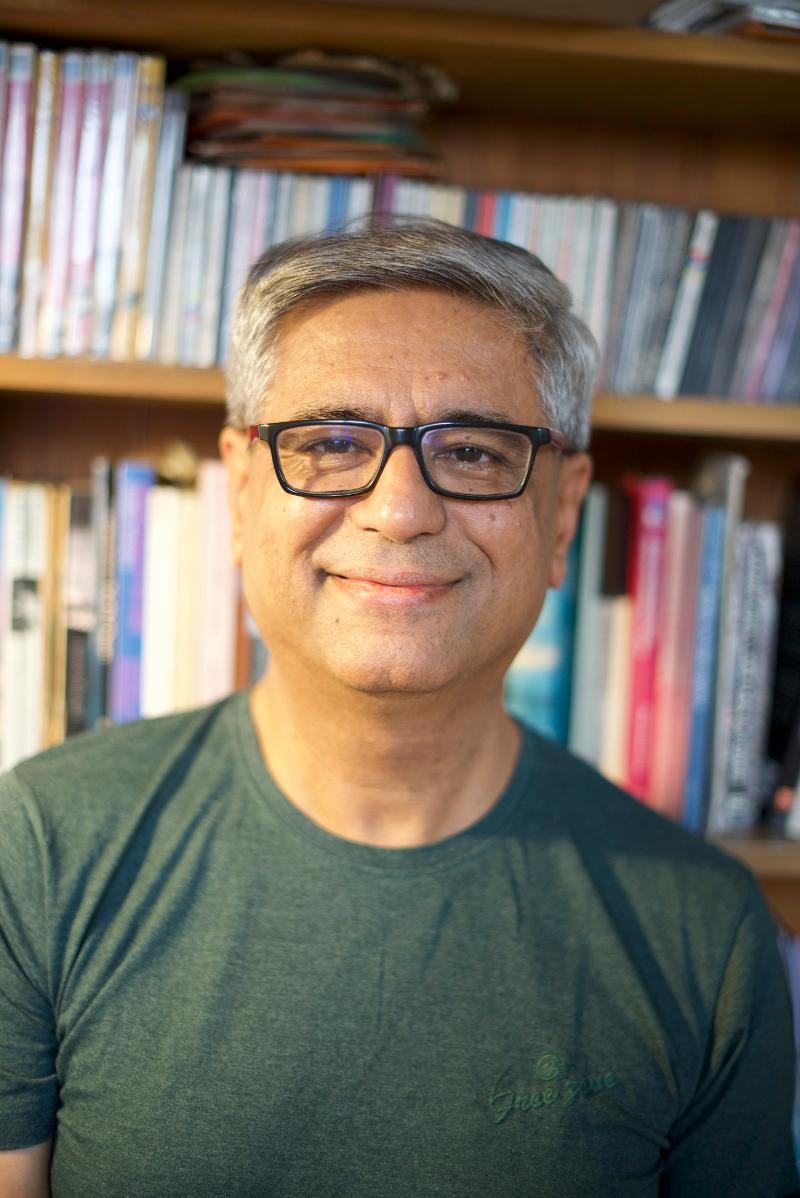 Digital theatre found centrestage during the pandemic when in-person theatre was not possible. This is different from digitally capturing a theatrical performance with an audience present in the same space. It was about the theatre production being transferred to the screen, like a film.

Explaining the positive attributes of digital theatre Dattani says, “I do believe that this is a new medium that relies on the performance abilities of a live theatre artist, combined with the technical skills of a film-maker, software innovators, tech support, editors, sound designers etc. and a combination of audiences watching it live (at the same time as the performance) and a perpetual audience who may, theoretically, have the digital performance accessible at any time anywhere.”

Shailja Kejriwal, Chief Creative Officer - Special Projects, ZEEL, says, “Stage to digital performances is not a recent phenomenon. In fact, I remember watching Jaywant Dalvi’s ‘Sandhya Chayya’ on Doordarshan as a child and now Zee Theatre has expanded the range and reach of Indian theatre by digitising multi-genre and multilingual plays for a global audience. In the post-pandemic world, they have also created a sense of continuity at a time when performing arts have suffered many disruptions.”

The digital format is also helping theatre practitioners to generate audience connect and alternate revenue streams despite multiple constraints imposed by the pandemic. Kejriwal adds, “It is gratifying to know that Zee Theatre has helped many timeless stories to travel beyond every conceivable barrier. So many exciting possibilities are now available for artists and audiences alike and we are very happy to be a part of this momentum.”

Zee Theatre was already in the flow of curating and digitising content much before the pandemic arrived. Kejriwal states that they wanted to make theatre accessible for everyone, even in places where there is not much cultural infrastructure. She states, “Since 2015, we have been striving to blend the power of technology with theatrical content, to ensure that large numbers of people who cannot access a live performance, get to enjoy it at home.”

The idea has always been to celebrate theatre in its diversity. The pandemic has just created more demand for content that offers something different from what is available on other platforms. Even before technology transformed entertainment, the theatre was the only audio-visual medium to exist and its appeal lies in universal themes that will remain relevant always. The pandemic has made people realise just how richly evocative and deeply resonant a play can be even in a digitised form. During the lockdown, for instance, we saw a marked increase in the sampling. We feel very encouraged and will continue to produce plays ground up for both television and online audiences.

With help of digital platforms, Indian theatre is being appreciated in regions where it was not accessible earlier. Digital platform has taken Indian theatre to diverse demographics in India and abroad. Feature film, theatre and television actress Aahana Kumra says, “For sure theatre is all about live performances but I guess this is the way forward at a time when multiple lockdowns are affecting performing arts across the world. This is a space where you can access theatre any time and that is a blessing for both practitioners and audiences. At least, the art form is alive and well and people are still connected to it.” 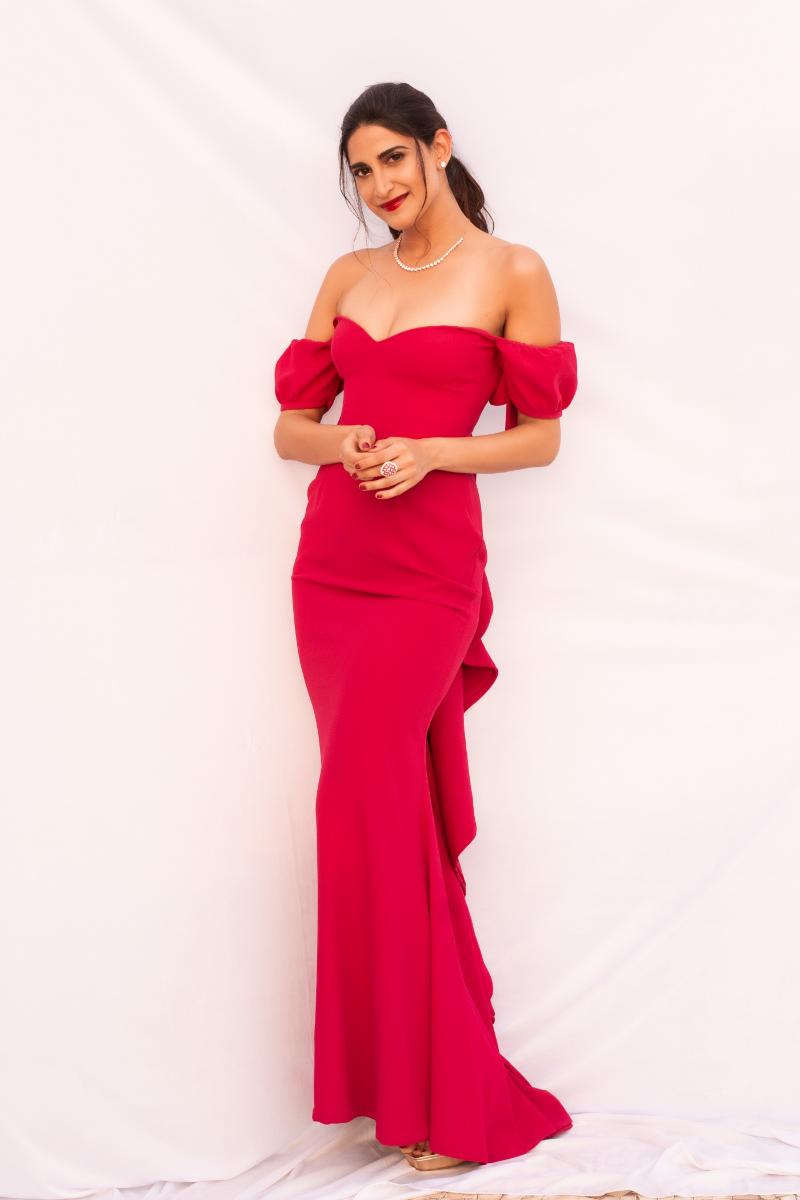 For stage performers, live theatre is where they feel the most amount of magic lies. Kumra adds, “Even though, for a performer like me, live theatre is a matchless discipline as each performance and audience is different, the fact that now audiences can repeatedly watch a play online is also hugely rewarding. Sometimes we don’t realize that our audience is everywhere and is tuning into our work and also responding very authentically even though we cannot see them in person.”

The adrenaline rush that one experiences before the first performance of a play is something that theatre artists live for. Theatre artists believe that though digital performance is an art by itself. It can never replace theatre, just as theatre cannot replace what digital media have to offer. Dattani says, “Theatre is the parent of every other form of storytelling. A parent is irreplaceable. As our lives grow more and more disintegrated with isolation, uncertainty and void of human contact, theatre offers us every aspect of human connection, on the physical plane, the social plane, the cultural plane, and the ideological plane.”

Theatre performers believe that there is absolutely nothing to beat live performances. Even digital theatre all said and done has to have very good technology in order to bring out the essence of a live performance. Theatre artiste says, “Nothing can match the sense of immediacy that you get while sharing an energised physical space where the performers are breathing with other people, absorbing the magic, watching in awe as an actor makes a mistake and then covers it up without missing a beat. So, there are all these exciting things, the whole idea of the unknown and the unexpected that we can find only in live theatre performances.” Digital performance might be a saviour for the practitioners but it is not a saviour for theatre per se because a lot of people earn their living from live performances, like backstage hands and lighting professionals. Vashishth adds, “Live theatre generates a lot of employment and a lot of engagement and so while the digital theatre may benefit the actor and the director, I don’t know if the advantages percolate all the way down to, you know the person who opens the stage door for you as well as the person who cleans up the stage after a performance or the people who handle backstage chores or contribute in a big way to creating that energy that we associate with the joy of theatre. So, I am not sure if one can call it a saviour but yes, it’s kind of an interesting alternative, I would say.”

Talking about the metamorphosis from stage performance to digital, theatre artist and director Akarsh Khurana says, “It did expedite the digitisation process and people hurried to get more recordings up online. Not all digital productions had the best audio or video quality though and many were done for archival purposes rather than for a discerning audience. Zee Theatre has however produced online content that adheres to certain standards as it is viewed across the world. Many renowned theatre groups like Rage also created digital performances in the early stages of the pandemic and there was a lot of trial and error happening among practitioners who were dabbling with the digital format for the first time.” 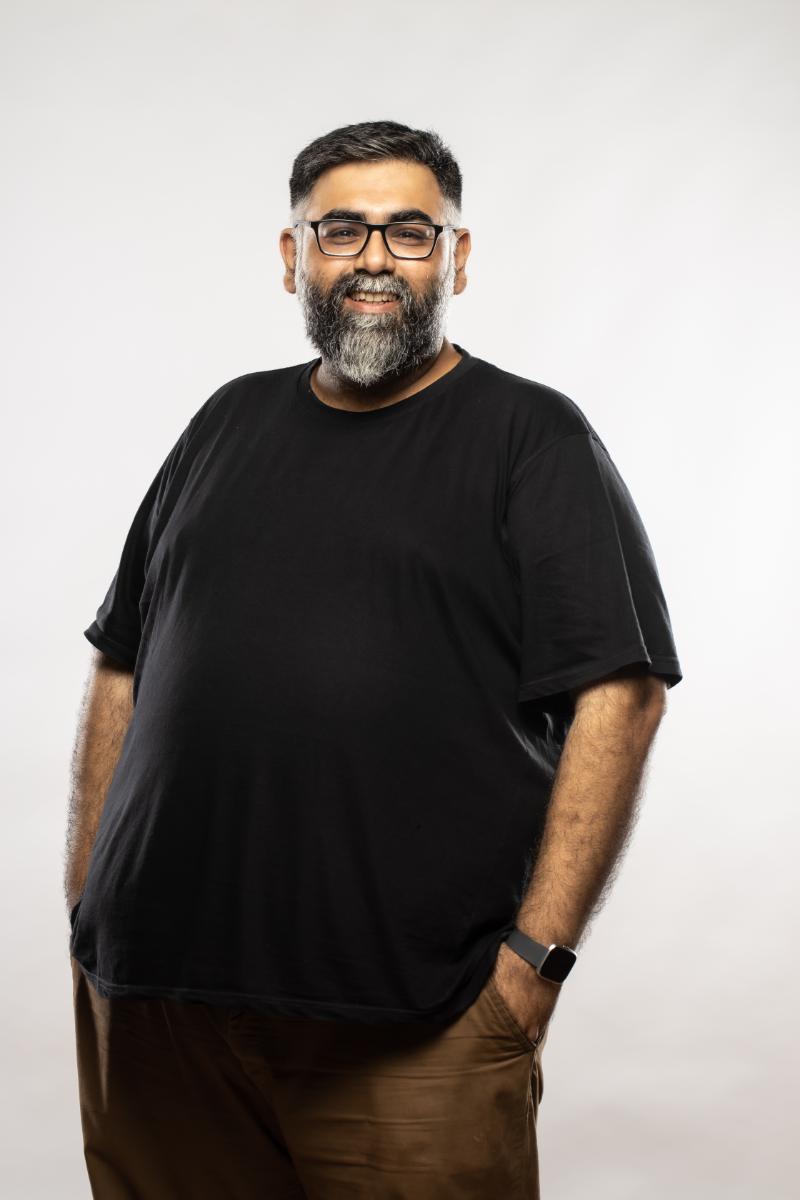 Digital theatre is at an infant stage. Some say this is not quite a theatrical experience without a palpable presence of an audience. There is some truth in that. At the same time Dattani explains that it is not anywhere near a cinematic experience. Cinema offers a graphic experience that evokes wonder with its magnification and detailing. He says, “Unless we offer a greater exclusive experience it will always be seen as something we did when we couldn’t do theatre. It needs to be defined on its own terms. It will definitely find its language in the years to come.”

But digital theatre is indeed a saviour. Dattani explains that he cannot imagine how Shakespeare and his group must have felt during the repeated outbreaks of the Bubonic plague when they had to flee London and stay indoors for years. It is true that in hindsight, he wrote some of his best works during this period including the great poem Venus and Adonis as well as King Lear. But the digital world comes with a caveat - too much of it can drain you mentally and creatively. So, when used judiciously, it does offer creative stimulation.

Despite its gifts,  there were many who were not in favour of digitisation of theatre; but time has proven that this is the way forward. Kumra concludes by saying, “We are very thrilled with the audience response and if this is the future then who are we to resist it. I would rather live in the present rather than the past.”