How We Chose Nike 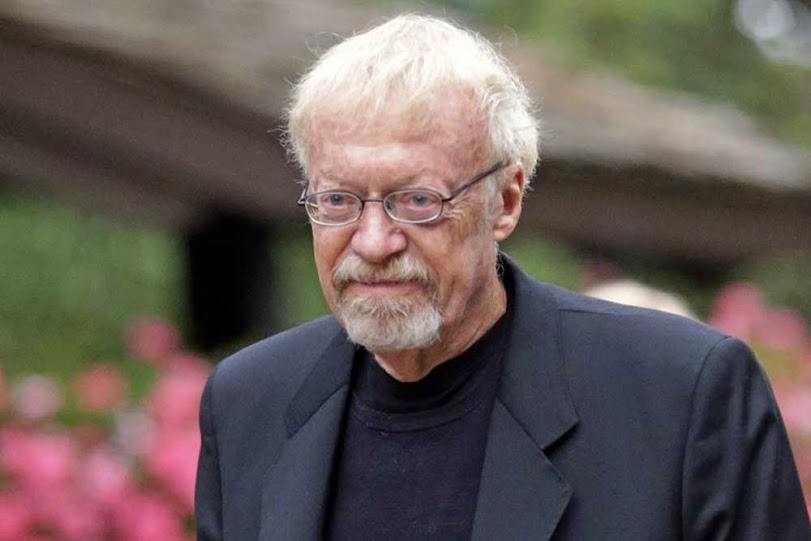 Shoe Dog: A Memoir By The Creator Of Nike
By Phil Knight
Published by Simon and Schuster | Pages: 400 | Rs. 599

Now about that logo. My new soccer-qua-football shoe would need something to set it apart from the stripes of Adidas and Onitsuka. I recalled that young artist I’d met at Portland State. What was her name? Oh, yes, Carolyn Davidson. She’d been in the office a number of times, doing brochures and ad slicks. When I got back to Oregon I invited her to the office again and told her we needed a logo. “What kind?” she asked. “I don’t know,” I said. “That gives me a lot to go on,” she said. “Something that evokes a sense of motion,” I said. “Motion,” she said, dubious.

She looked confused. Of course she did, I was babbling. I wasn’t sure exactly what I wanted. I wasn’t an artist. I showed her the soccerfootball shoe and said, unhelpfully: This. We need something for this.

She said she’d give it a try.

Two weeks later she came back with a portfolio of rough sketches. They were all variations on a single theme, and the theme seemed to be . . . fat lightning bolts? Chubby check marks? Morbidly obese squiggles? Her designs did evoke motion, of a kind, but also motion sickness. None spoke to me. I singled out a few that held out some promise and asked her to work with those.

Days later—or was it weeks?—Carolyn returned and spread a second series of sketches across the conference table. She also hung a few on the wall. She’d done several dozen more variations on the original theme, but with a freer hand. These were better. Closer.

Woodell and I and a few others looked them over. I remember Johnson being there, too, though why he’d come out from Wellesley, I can’t recall. Gradually we inched toward a consensus. We liked . . . this one . . . slightly more than the others.

It looks like a wing, one of us said.

It looks like a whoosh of air, another said.

It looks like something a runner might leave in his or her wake. We all agreed it looked new, fresh, and yet somehow—ancient. Timeless.

For her many hours of work, we gave Carolyn our deepest thanks and a check for thirty-five dollars, then sent her on her way.

After she left we continued to sit and stare at this one logo, which we’d sort of selected, and sort of settled on by default. “Something eye-catching about it,” Johnson said. Woodell agreed. I frowned, scratched my cheek. “You guys like it more than I do,” I said. “But we’re out of time. It’ll have to do.”

We sent it to Canada.

Now we just needed a name to go with this logo I didn’t love.

Over the next few days we kicked around dozens of ideas, until two leading candidates emerged.

I was partial to the latter, because I was the one who came up with it. Woodell and everyone else told me that it was god-awful. It wasn’t catchy, they said, and it didn’t mean anything.

We took a poll of all our employees. Secretaries, accountants, sales reps, retail clerks, file clerks, warehouse workers—we demanded that each person jump in, make at least one suggestion. Ford had just paid a top-flight consulting firm $2 million to come up with the name of its new Maverick, I announced to everyone. “We haven’t got $2 million—but we’ve got fifty smart people, and we can’t do any worse than . . . Maverick.”

Also, unlike Ford, we had a deadline. Canada was starting production on the shoe that Friday.

Hour after hour was spent arguing and yelling, debating the virtue of this name or that. Someone liked Bork’s suggestion, Bengal. Someone else said the only possible name was Condor. I huffed and groused. “Animal names,” I said. “Animal names! We’ve considered the name of just about every animal in the forest. Must it be an animal?”

Someone, I forget who, summed up the situation neatly. “All these names . . . suck.” I thought it might have been Johnson, but all the documentation says he’d left and gone back to Wellesley by then.

One night, late, we were all tired, running out of patience. If I heard one more animal name I was going to jump out a window. Tomorrow’s another day, we said, drifting out of the office, headed out to our cars.

The day of decision arrived. Canada had already started producing the shoes, and samples were ready to go in Japan, but before anything could be shipped, we needed to choose a name. Also, we had magazine ads slated to run, to coincide with the shipments, and we needed to tell the graphic artists what name to put in the ads. Finally, we needed to file paperwork with the U.S. Patent Office.

Woodell wheeled into my office. “Time’s up,” he said.

My head was splitting. By now the names had all run together into one mind-melting glob.

“Johnson phoned first thing this morning,” he said. “Apparently a new name came to him in a dream last night.”

“He says he sat bolt upright in bed in the middle of the night and saw the name before him,” Woodell said.

“What is it?” I asked, bracing myself.

I wrote it on a yellow legal pad.

The Greek goddess of victory. The Acropolis. The Parthenon. The Temple. I thought back. Briefly. Fleetingly.

He left me. I made doodles on my pad. I made lists, crossed them out. Tick, tock, tick, tock.

I needed to telex the factory—now. I hated making decisions in a hurry, and that’s all I seemed to do in those days. I looked to the ceiling. I gave myself two more minutes to mull over the different options, then walked down the hall to the telex machine. I sat before it, gave myself three more minutes.

Reluctantly, I punched out the message. Name of new brand is.

A lot of things were rolling around in my head, consciously, unconsciously. First, Johnson had pointed out that seemingly all iconic brands—Clorox, Kleenex, Xerox—have short names. Two syllables or less. And they always have a strong sound in the name, a letter like “K” or “X,” that sticks in the mind. That all made sense. And that all described Nike.

Also, I liked that Nike was the goddess of victory. What’s more important, I thought, than victory? I might have heard, in the far recesses of my mind, Churchill’s voice. You ask, What is our aim? I can answer in one word. It is victory. I might have recalled the victory medal awarded to all veterans of World War II, a bronze medallion with Athena Nike on the front, breaking a sword in two. I might have. Sometimes I believe that I did. But in the end I don’t really know what led me to my decision. Luck? Instinct? Some inner spirit? Yes.