Hurriyat Sees Conspiracy Behind Braid Chopping Incidents In The Valley

"In highly militarized atmosphere people are already feeling harassed and with the braid chopping they are being further intimidated.” 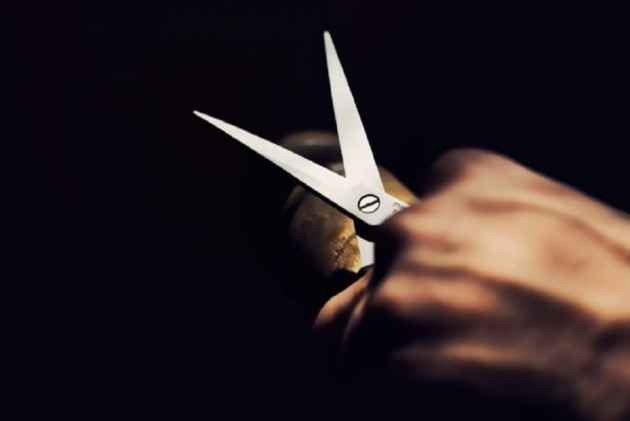 With braid cutting incidents creating a fear psychosis among people in the Valley, separatist Hurriyat Conference today alleged that “Indian agencies” experimented it in few states earlier to provide arguments of such happenings in Kashmir region.

“India is frightened with the commitment people have shown towards the freedom movement. That is why to divert the attention of people, women are being now targeted”,  a Hurriyat Conference statement, released this evening here in Srinagar, reads.

The Hurriyat Conference led by Syed Ali Geelani alleged that in a “highly militarized atmosphere people are already feeling harassed and with the braid chopping they are being further intimidated.”  The Hurriyat Conference statement said that the Hurriyat leaders informed people about “such tactics” at various places today in spite of the government restrictions. The Hurriyat also condemned snapping of internet connection.

While as spokesman of Hurriyat Conference led by Mirwaiz Umar Farooq said the present government has failed on all fronts and was acting as a mute spectator over the frequent incidents of braid chopping. He said raising voice against braid chopping incidents is seen by the government as a crime. "The government justifies everything including curbs and the huge deployment of forces to scuttle peaceful protest programs even against the braid chopping”, he said as the government had imposed restrictions in the old city and didn’t allow Mirwaiz to address Friday congregation at the historic Jamia Mosque Srinagar. The government also arrested another separatist leader, Muhammad Yasin Malik.

The Hurriyat had given a call for protests against the rising incidents of the braid chopping.

Jammu and Kashmir Police have established a helpline and announced a reward of six lakh rupees for information leading to arrest of braid choppers.

On Thursday night a 70-year-old man was critically wounded after being hit by a brick in Dantar village of South Kashmir’s Anantnag district. The septuagenarian was mistaken as braid chopper by a boy, reported to be his close relative, in the darkness, and he hit him with a break leading to his injuries.

He succumbed this morning.