Hyderabad Cops To Use 'Lathi, Seeti' To Stop People From Urinating In The Open

The civic body stated that it has made available 109 pre-fabricated toilets, 46 Sulabh complexes, 20 community toilets for public use. 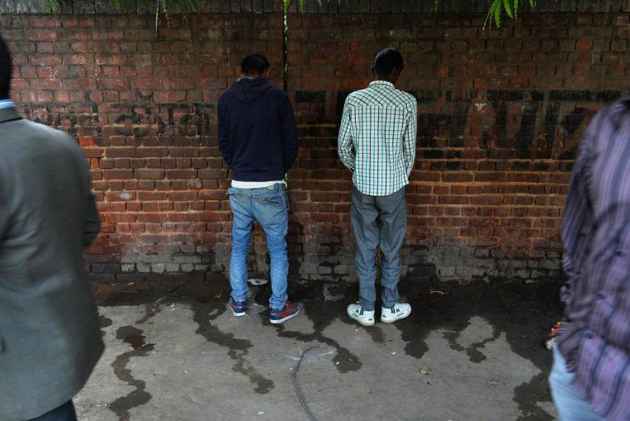 In a novel way to stop people from urinating in the open, the Greater Hyderabad Municipal Corporation (GHMC) has asked its workers to "whistle and make sound with a stick" to discourage such behaviour.

Under the new method, named "Lathi, Seeti" (stick, whistle), GHMC workers, on finding someone urinating in the open, would whistle and tap the lathi on the ground to draw public attention.

The GHMC has already taken up measures like imposing fines and "garlanding" those urinating in public, it said.

The civic body stated that it has made available 109 pre-fabricated toilets, 46 Sulabh complexes, 20 community toilets for public use.

It added that toilets in petrol pumps, hotels and restaurants have been made available to citizens.

In commerical areas, a toilet has been arranged every half kilometre for the convenience of citizens, the release said.