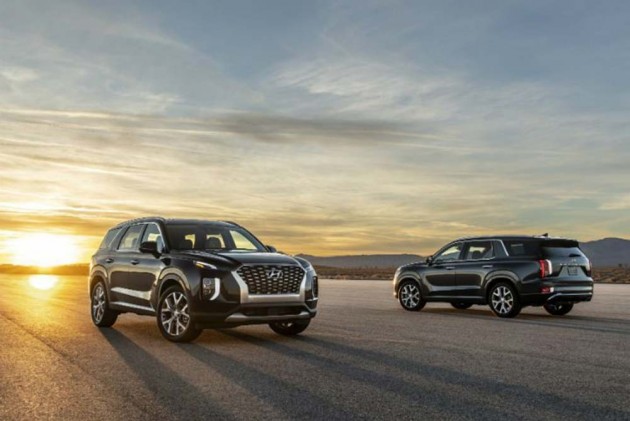 Hyundai has taken the wraps off its new flagship 8-seater SUV at the 2018 LA Motor Show. The Palisade has been showcased in the US because it will be one of the most important markets for the ‘mid-sized’ SUV. To be assembled at Hyundai’s Ulsan plant in South Korea, the SUV will go on sale in the USA next year.

What’s with the name? 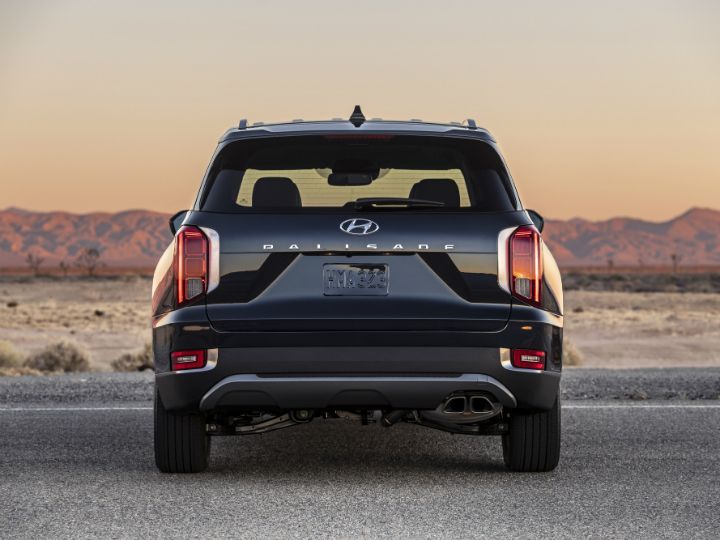 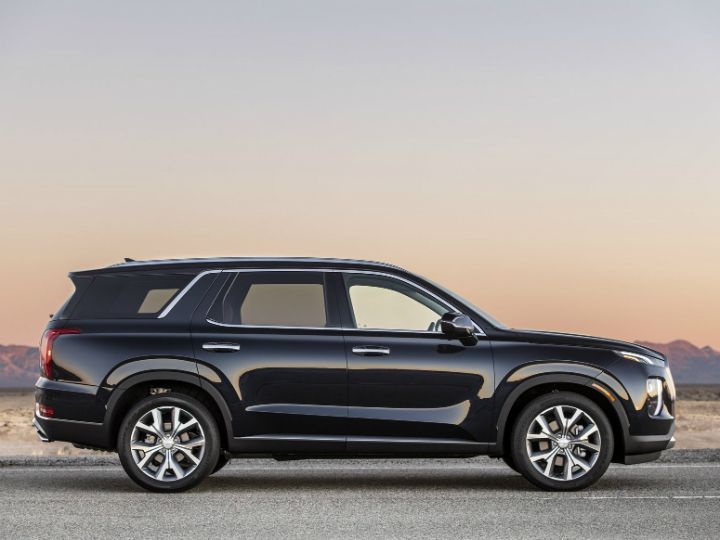 Because it is. The Ford Endeavour is one of the bigger, non-luxurious, 8-seater SUVs in the market, here’s how it measures in comparison to the Palisade.

There’s also the fact that it is designed to LOOK big. 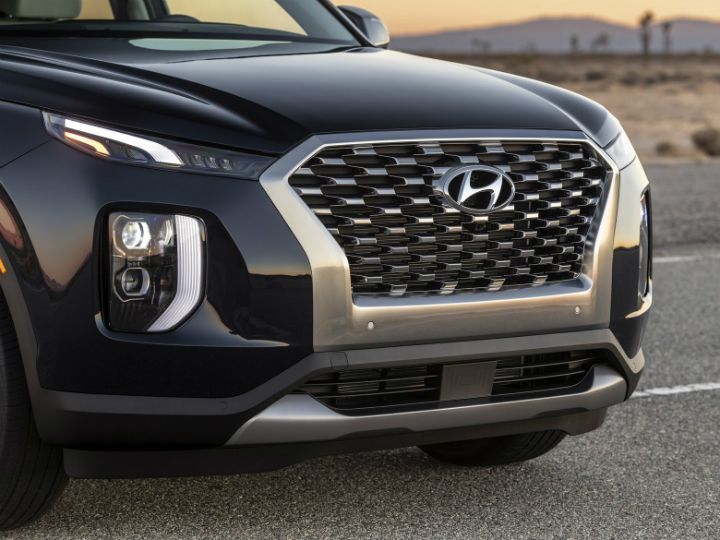 Hyundai’s signature ‘Cascading’ grille takes centre stage and covers most of the real estate on the Palisade’s front fascia. 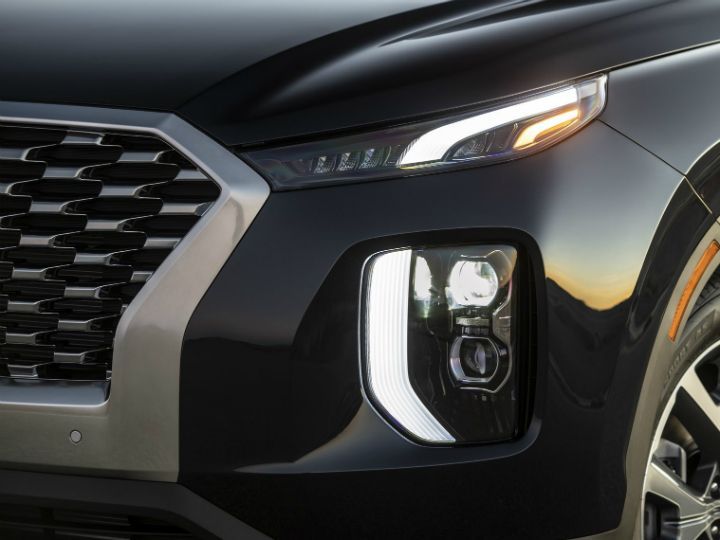 Another Hyundai and Kia signature, the composite headlamps, also add to that big feel to the front of the new Palisade. The LED DRLs extend all the way from the slim top lights into the larger vertical stack of lights on the bottom, giving it a distinctive look. 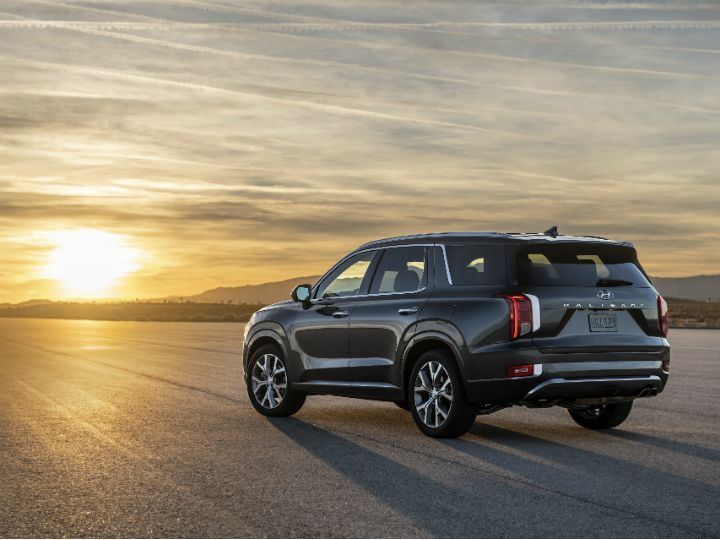 The prominent fender flares, the wraparound quarter glass and vertical lamps also give the Palisade a huge road presence. The taillamps and the chrome accents beside it mimic the light set up at the front, while also highlighting how wide the SUV is. Those are 20-inch alloy wheels you see.

A sense of simple luxury 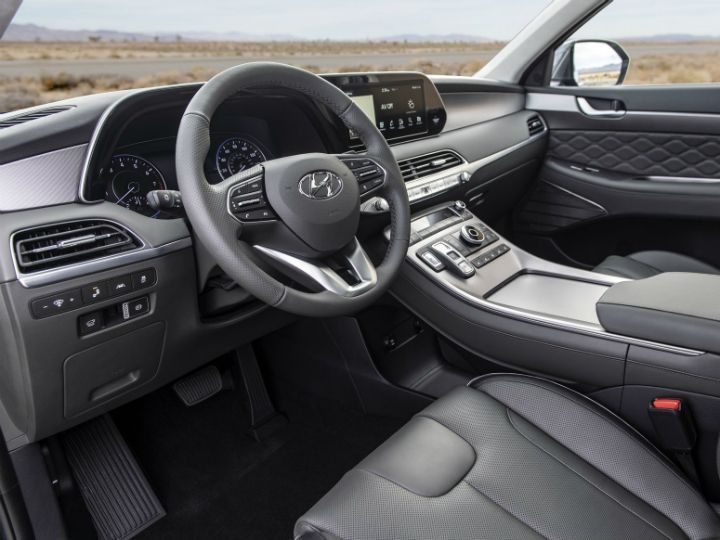 The exterior design may be about making a statement and jokes about small appendages are sure to be made, the interior design is all about making sure occupants feel comfortable. The dashboard design is deliberately simple, though some elements do catch your eye. 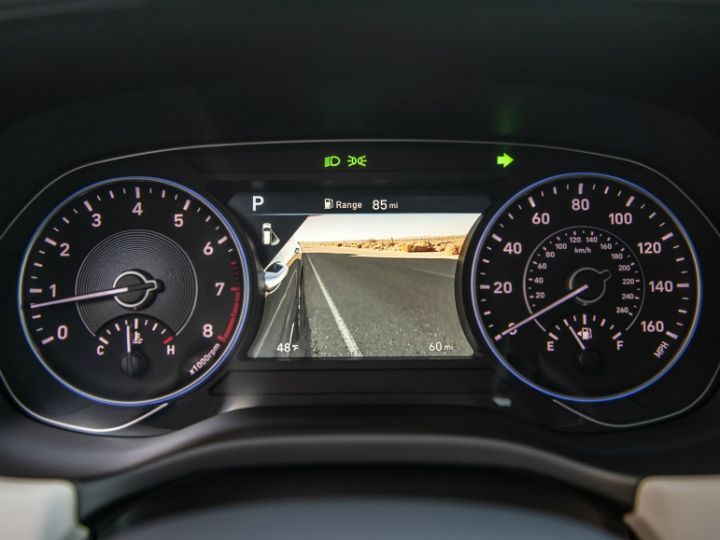 The large 10.25-inch centre touchscreen and the 12.3-inch all-digital instrument cluster help declutter the centre console, though there are some well-designed switches for the permanent AWD system. 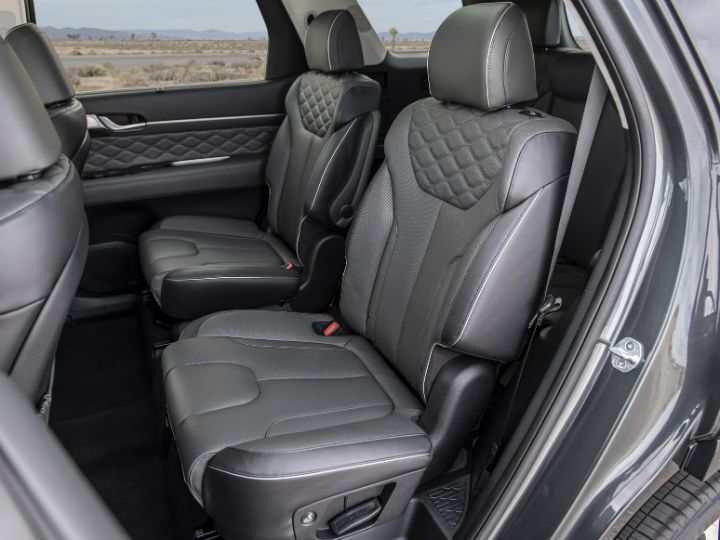 The second and third-row seats can be folded down with a single touch of a dedicated button, cabin access is easy and so is configuring it for extra-large luggage. 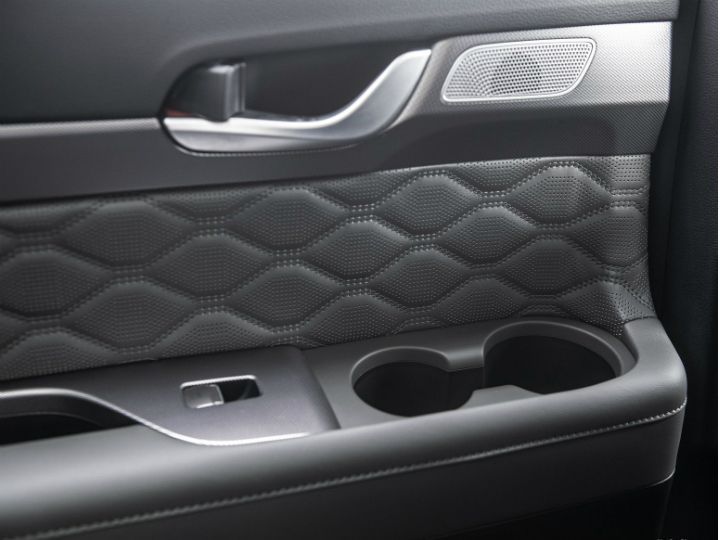 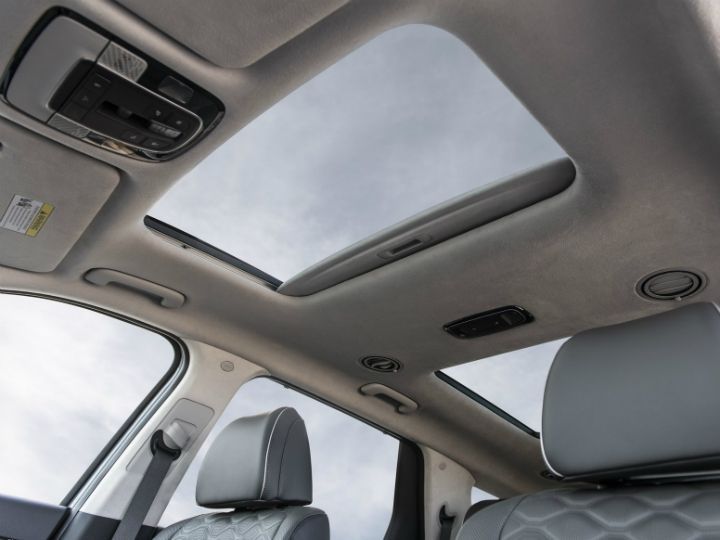 The rear seat passengers can get cooled/warm air from diffused-air vents on the roof, though these can be adjusted to make the air flow more focused if needed. 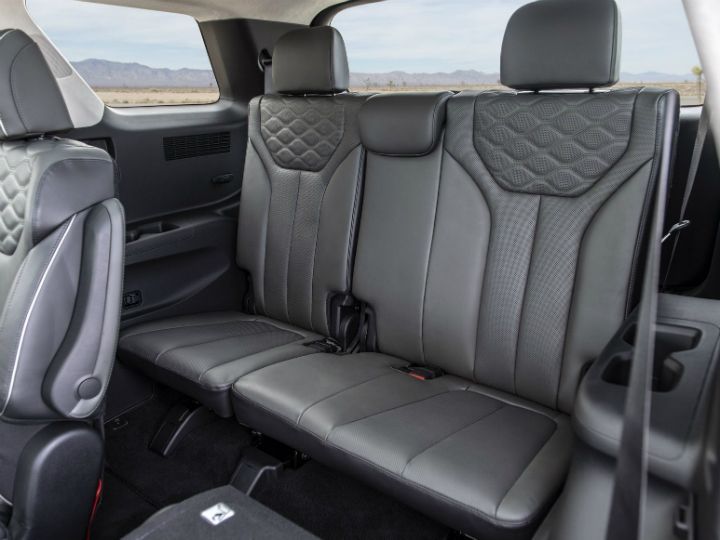 Placing the A/C vents on the roof frees up more space on the floor, making the third row less intruded into. 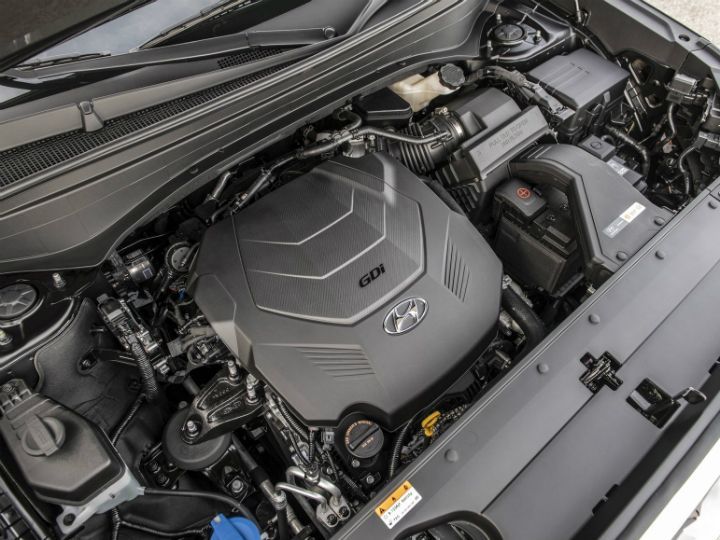 The Palisade is powered by a 3.8-litre, naturally-aspirated V6 petrol engine developing 295PS of maximum power. While that may not sound like much for a large SUV, the V6 also develops 355Nm of peak torque which should give it enough shove. Being a family car, a smooth driving experience is preferred, which is why the Palisade gets an 8-speed automatic transmission. 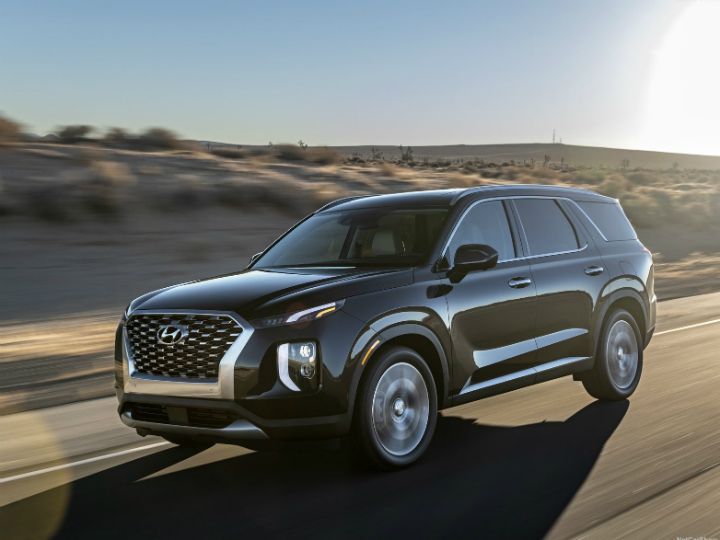 The Hyundai Palisade, being the family car it is, gets a whole suite of safety features which will be offered as standard on all variants. This includes: