With 20,000 bookings confirmed for the Hyundai Verna, its introductory prices are expected to go up soon! 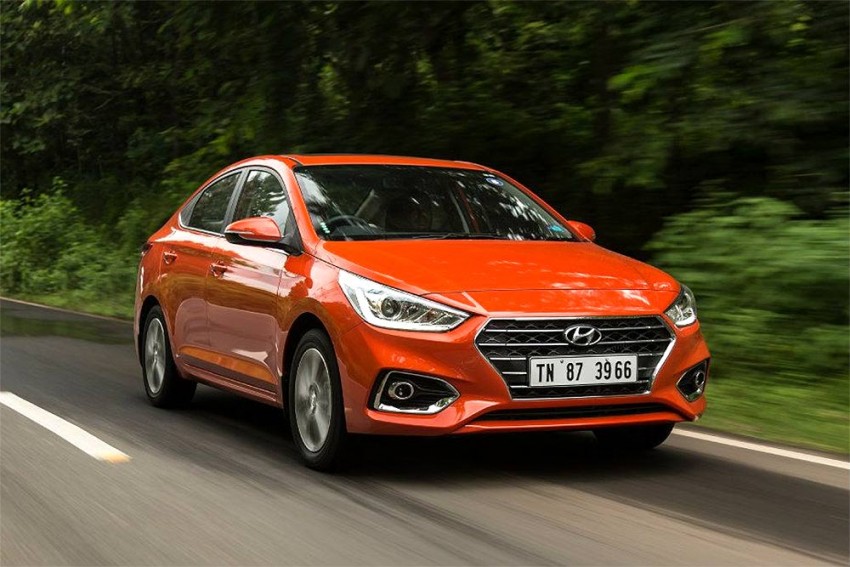 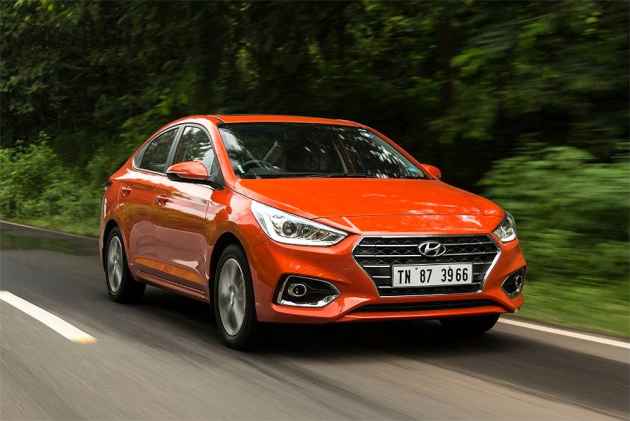 Hyundai has announced that the fifth-generation Verna, which was launched on August 22, 2017, has already registered 20,000 bookings. The all-new Hyundai Verna goes up primarily against the Honda City and the Maruti Suzuki Ciaz. The monthly sales of these three sedans averages around 4-6k units monthly, with the Verna leading the segment ever since its launch.

Previously, with pre-bookings open since the beginning of August, the Verna had received around 7,000 bookings, within almost a week of launch. Post its first full sales month, September, the Hyundai Verna had recorded 15,000 bookings. And now, Hyundai has received 20,000 confirmed bookings for the new sedan. According to the South Korean automaker, 45 per cent of the overall sales are coming from the top-spec variants, while 25 per cent accounts for the automatic ones. 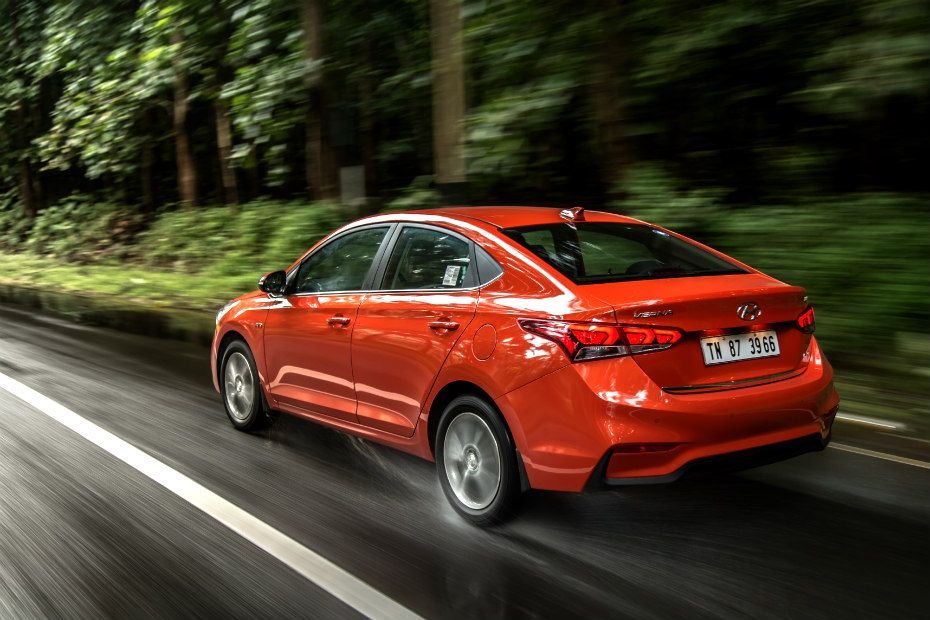 At the time of launch, Hyundai had said that the Verna’s prices were introductory and were valid only for the first 20,000 customers. Also, soon after the launch of the Verna, the Government had increased GST cess on mid-sized and luxury cars, along with SUVs. So, the automaker had to increase the prices of the Verna as according to government norms, it came under the luxury space courtesy its 1.6-litre engines.

The current prices of the Verna, compared to the launch prices are in the table below. These prices are expected to go up soon as and when the sedan reaches 20,000 deliveries.