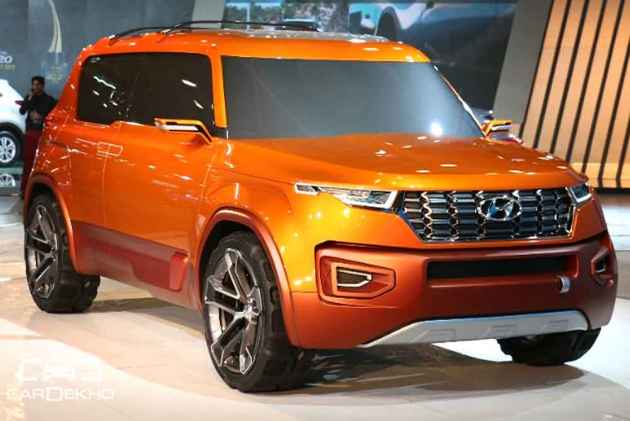 Good news just keeps on coming from those super-active South Koreans. During the launch event of the new-gen Hyundai Verna we learnt that the company is working on a new compact hatchback, which is likely to make its way to the Indian market in the second half of next year. Another piece of exciting information that we received was that Hyundai might equip its first-ever sub-4 metre SUV for India with a 1.0-litre, turbocharged petrol engine.

During the 2016 Auto Expo, Hyundai did give us a teaser of what its version of a compact SUV might look like. Remember the very orange Carlino? At that time, it was just a concept but come 2019, it will become a reality. 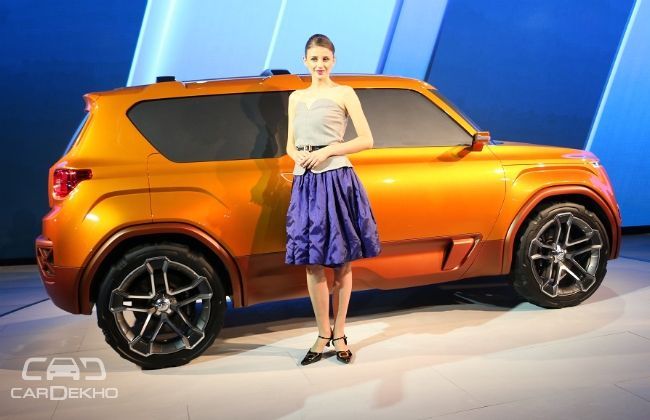 Is Hyundai developing a new engine specifically for this car? Probably not. But Hyundai might just source the engine from the UK-spec i20. The 3-cylinder engine is available in two states of tune: 100PS and 120PS, and torque figures in both remains identical at 172Nm. In both states, the engine comes with a manual transmission only (in UK). While the lower tune gets 5-speeds, the other makes do with 6-speeds. Since Hyundai is developing AMT transmission in India for their upcoming new small car, they might just come up with a semi-auto transmission for the sub-4 metre SUV too. 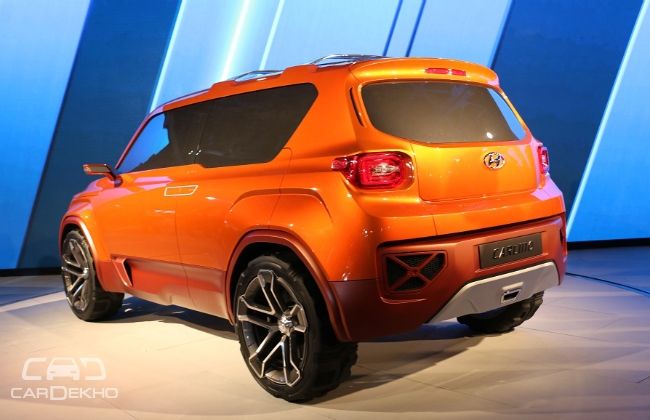 We expect Hyundai to get the 120PS state of tune to the compact SUV game. Not only will it outgun Tata’s Nexon and Maruti Suzuki’s Vitara Brezza, it will also come close to the most powerful compact SUV of the lot, the Ford EcoSport, which is offered with a 1.0-litre Ecoboost engine producing 125PS/175Nm. 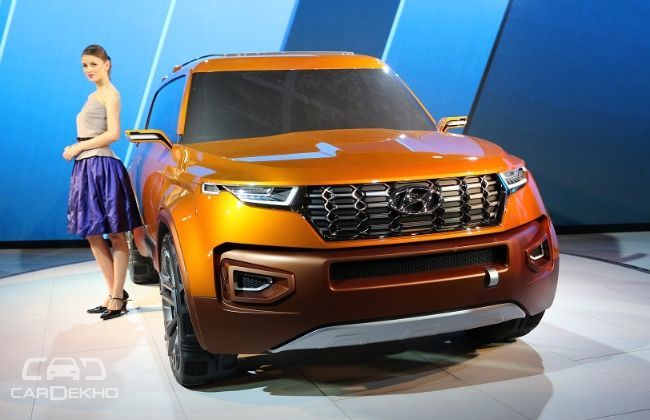 But by the time Hyundai launches this new SUV, the existing players may take their game a notch above. The league leader but also the least powerful of the lot, the Maruti Suzuki Vitara Brezza, is expected to borrow the 1.0-litre, 100PS BoosterJet engine from the Baleno RS soon. Ford’s EcoSport, on the other hand, is due for a midlife update and might see a bump in power figures from a new 1.5-litre, 3-cylinder motor. And we can’t rule out Tata’s Nexon either, which is expected to deliver a lot more for your money.