Home  »  Website  »  International  » Reportage  »  "I Am Not Afraid Of You, I Put My Trust In Allah: Paris Attacks Suspect Tells Court

"I Am Not Afraid Of You, I Put My Trust In Allah: Paris Attacks Suspect Tells Court 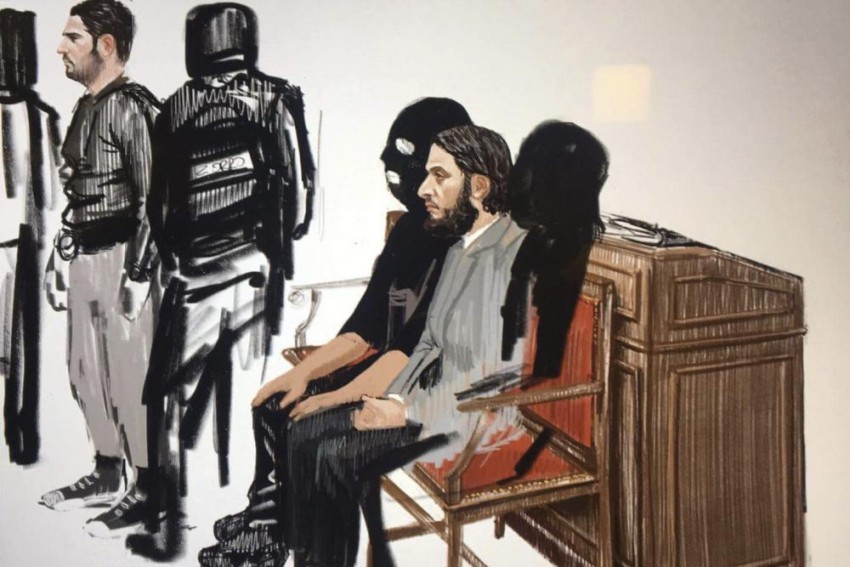 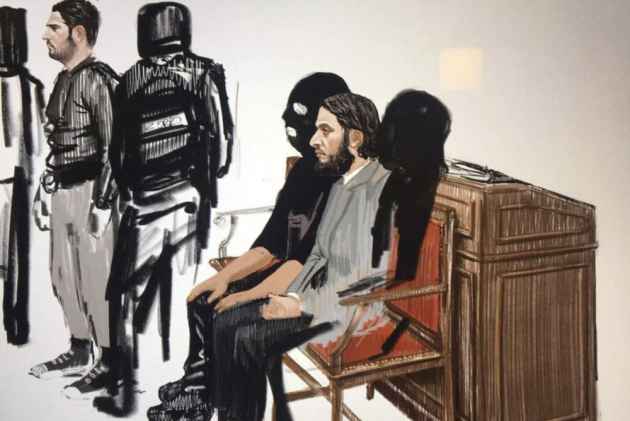 The only surviving suspect in the 2015 Paris attacks, Salah Abdeslam, has told the Belgian court that he is not afraid and that he puts his trust in Allah.

The 28-year-old was facing the opening day of his trial for a shootout that led to his capture.

Transferred under heavy security from a jail near the French capital overnight for the trial, he refused to answer questions about the gunbattle in Brussels or stand for the court.

The Belgian-born French national of Moroccan descent alleged that the court in Brussels was biased against Muslims as he explained why he would not cooperate despite having asked to attend the trial.

"My silence does not make me a criminal, it's my defence," Abdeslam said. "Muslims are judged and treated in the worst of ways, mercilessly. There is no presumption of innocence."

He also refused to allow photographs or video images to be taken of him.

He has point-blank refused to speak to investigators since his arrest in Brussels March 2016, three days after the gunbattle in the Forest district of the city for which he is on trial.

Abdeslam and Sofiane Ayari, a 24-year-old Tunisian arrested with him, face charges of attempted terrorist murder of police officers and carrying banned weapons.

Three police officers were wounded and an Algerian fellow jihadist was killed.

The pair face up to 40 years in prison if convicted.

Abdeslam's arrest ended four months on the run as Europe's most wanted man following the November 2015 Paris attacks that killed 130 people, and in which his brother Brahim carried out a suicide bombing.

Police officers wearing body armour and black balaclavas with eye- and mouth-holes stood guard next to them as the trial started.

Abdeslam, wearing a long-sleeved light shirt and dark trousers, launched into his diatribe after presiding judge Marie-France Keutgen asked why he insisted on attending the trial where he refused to answer questions about the charges against him.

The judge rejected his accusations of bias, insisting he was presumed innocent.

Hundreds of members of Belgian security forces turned the Palais de Justice court building into a virtual fortress while a helicopter with searchlights circled overhead as he arrived.

The non-jury trial is the prelude to a later one in France and prosecutors hope the Brussels case will yield clues not only about the Paris attacks but also the Brussels bombings on March 22, 2016.

Investigators believe Abdeslam's capture three days after the shootout caused members of his jihadist cell to bring forward plans for the attacks on Brussels airport and a metro station in which 32 people were killed.