'I Am Proud Of My Brown Skin': Diana Hayden Hits Back At Tripura CM For Belittling Her Miss World Title 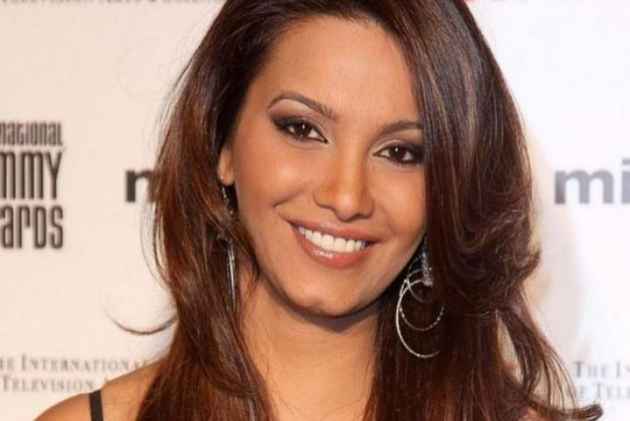 After Tripura Chief Minister Biplab Kumar Deb questioned the rationale behind crowning Diana Hayden "Miss World" 21 years ago, the model and actor said she is proud of her brown skin.

#NewsAlert - I am hurt. I am proud of my brown skin and I am a proud Indian. @BjpBiplab is in a prominent position and he should be careful of what he says: Diana Hayden on Tripura CM Biblab Kumar Deb's remark about her winning Miss World. #BiplabShocker pic.twitter.com/9pOoQ2IedG

"I am fighting this brown skin bias since my childhood. And I have succeeded. People should be proud of my achievement, rather than belittling it. I am a proud brown-skinned Indian. I am hurt. The minister is in a prominent position and he should be careful about what he says," Hayden was quoted as saying.

Twitterati on Friday slammed Tripura CM when he said, "Even Dayna Hayden got it (the world title). See, everyone is laughing. Tell me, was Diana Hayden supposed to get it? Aishwarya Rai got it. That's justified, because she carries the essence of the beauty of Indian women. Indian beauty is all about Goddess Laxmi, Goddess Saraswati... Diana Hayden does not fit to that class of beauty."

Deb's comments came days after Prime Minister Narendra Modi cautioned the BJP leaders to steer clear of controversies and not offer "masala" to the media by making irresponsible statements.

Deb also claimed that the international beauty contests were a "farce" as the results were all predetermined.

"Whoever contested the international beauty pageants won. For five consecutive years, we won the Miss World/Miss Universe awards. Diana Hayden won it too. Do you think she should have won the title?" Deb said.

He said he failed to understand the "process of judgement" of the crowning of the Miss World contest in 1997, in which Diana Hayden had got the award.

"Why are there no more beauty pageant winners from India? They (the jury) have captured the market in the country and have gone elsewhere," he claimed.

Earlier this month, Deb had claimed that Internet and satellite communication existed in the days of Mahabharata.