‘I Have Become Too Fragile’

One of the most popular and credible faces of Indian television journalism Ravish Kumar on life, the universe and everything 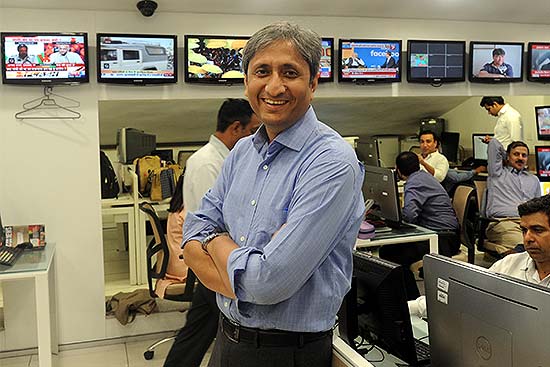 From the state of Hindi journalism to getting systematically targeted by a political establishment, Ravish Kumar, one of the most popular and credible faces of Indian television journalism has many issues to rage against. Namrata Joshi had a long conversation with him over tea in an NCR Mall, with steady interruptions from his innumerable fans for selfies and small talk. Excerpts from the interview in which Ravish's trademark, easygoing, lucid Hindi might have gotten a little lost in translation into our prosaic English...