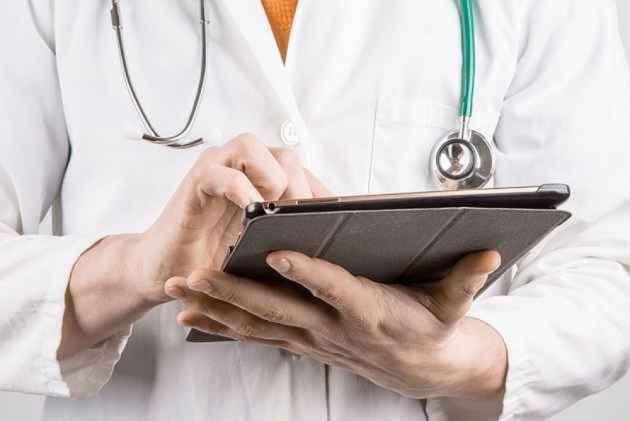 Ever wondered why your doctor always referred you to a particular laboratory for medical tests? The reason is lucrative nexus, proves the doctor-lab nexus unearthed in Bengaluru.

Income-Tax officials have unearthed a major multi-layered nexus between medical centres and doctors and an undisclosed income of Rs 100 crore after searches at a few IVF clinics and diagnostic centres here, the department said today.

It claimed doctors were being paid "for referring medical tests".

IT sleuths, the department said, have seized about Rs 1.4 crore in cash and about 3.5 kg of jewellery and bullion during its three-day action against two in-vitro fertilisation (IVF) centres and five diagnostic centres.

While the labs searched have declared an undisclosed income of over Rs 100 crore, the amount of referral fee in case of a single lab is more than Rs 200 crore, it said in a statement.

The searches at the diagnostic centres, a senior official said, uncovered various methods by which doctors were being paid for referring medical tests.

The department said referral fee to doctors was paid in at least four ways, including fortnightly cash payment and advance cash payment.

In some cases, referral fee paid to doctors by cheque was shown in books as "professional fee".

As part of a deal, doctors were employed as in-house consultants. "However, neither they come to diagnostic centres nor see patients or write reports. This payment is a disguised referral fee," the statement read.

The department claimed referral fee was paid to doctors by cheques under "revenue sharing agreements".

"Some of the labs employ commission agents whose job is to distribute money to doctors in envelopes.

"These agents insert a small chit in envelopes while giving them to doctors which contains the details -- names of patients referred by the doctor, doctor’s name, tests done, amounts billed, cut/commission amount to be given to the doctor and the date on which the test was done," it said.