'I Was Pressurised To Withdraw Loya Plea In Supreme Court', Says Congress leader 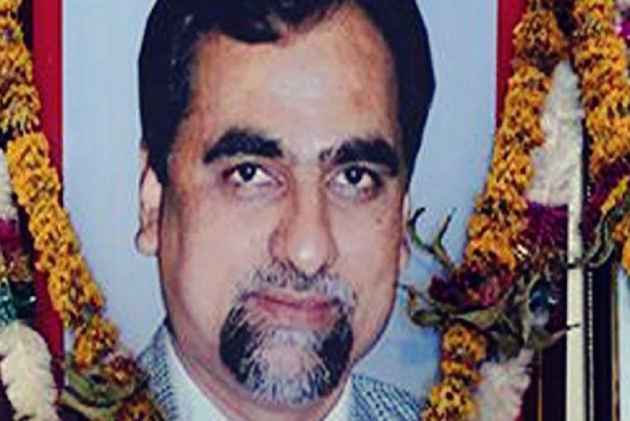 A Congress leader, who filed a plea in the Supreme Court seeking an independent probe into the alleged mysterious death of Special CBI judge B H Loya, today alleged he was pressurised by a senior advocate to withdraw his petition.

Congress leader Tehseen Poonawalla, who had filed the petition, said just before his plea was to be heard this morning in the court of Justices Arun Mishra and M M Shantanagoudar, the senior advocate had pressurised him to withdraw the petition.

He, however, refused to divulge the name of the senior lawyer.

"I have full faith in the judiciary. I have nothing to do with the politics surrounding the case. I was called names but I refused to back off. I requested my advocate on record to argue the matter despite the pressure," Poonawalla said.

He said he had told the senior advocate that he will not withdraw the petition as "I have full belief in the institution."