Rafale Will Be Game-Changer In The Subcontinent: Air Force Chief B.S. Dhanoa

Modi had announced the procurement of 36 Rafale fighters after holding talks with Hollande on April 10, 2015, in Paris. 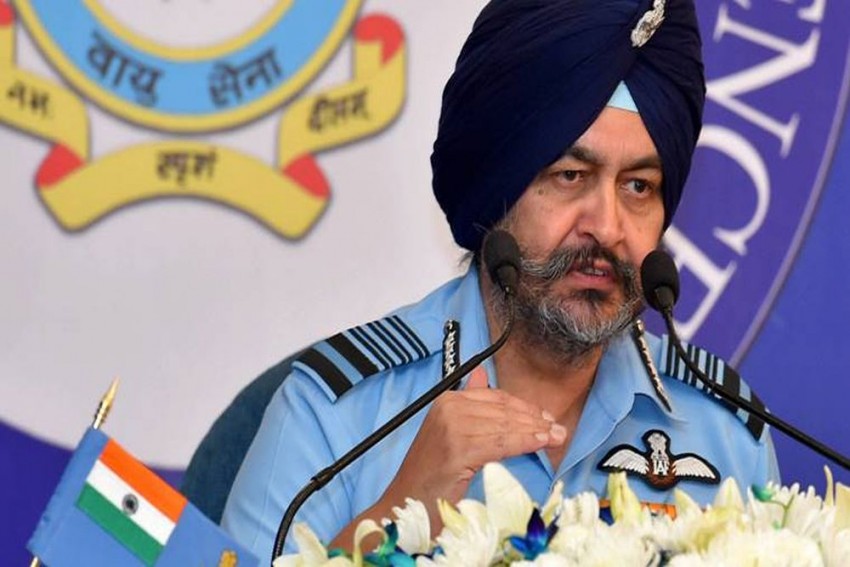 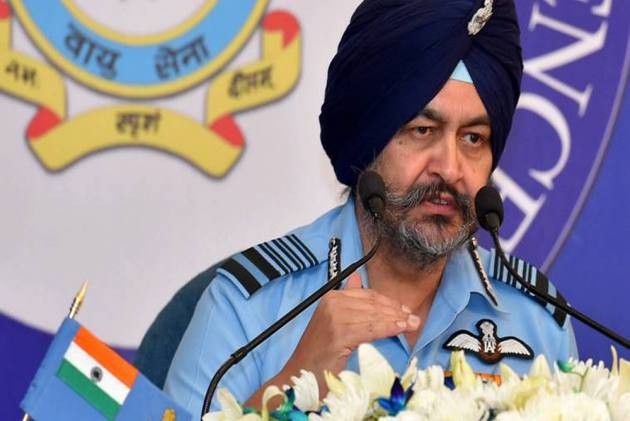 Amid the raging row over the Rafale fighter jet, Indian Air Force chief Air Chief Marshal B S Dhanoa on Wednesday said the deal was a "good package" and the aircraft will be a "game-changer" for the subcontinent.

Dassault Aviation selected the offset partner and the government and Indian Air Force had no role in it, he told reporters.

"Rafale is a good aircraft. It will be game-changer when it comes to the subcontinent," he said at a press conference.

"We have got a good package, got a lot of advantages in Rafale deal," the air chief said.

The opposition led by the Congress has been accusing the government of benefitting Anil Ambani's Reliance Defence Ltd from the Rafale deal. The BJP has dismissed all the allegations as false.

The Rafale controversy took a new turn last month after Francois Hollande, who was French president when the Rs 58,000 crore deal was announced, was quoted as saying by French publication Mediapart that France was given "no choice" on selection of the Indian partner for Dassault. The Indian government proposed the name of Reliance as offset partner for the French aerospace giant, he said.

Modi had announced the procurement of 36 Rafale fighters after holding talks with Hollande on April 10, 2015, in Paris.