The opposition parties and many activists have been questioning the change in the deal for the purchase of the Rafael fighter jets. 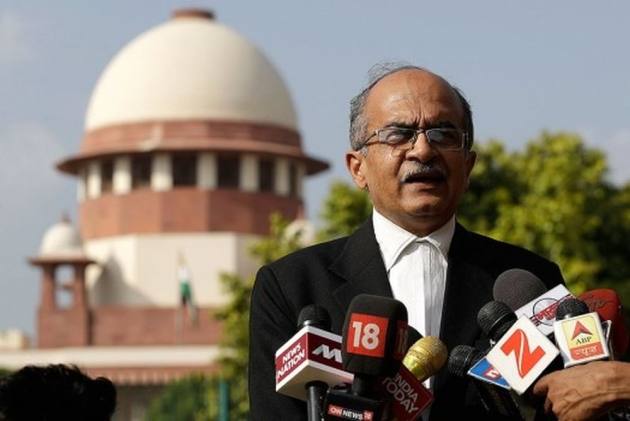 Senior Supreme Court lawyer and activist on Saturday alleged that to justify the changed Rafale deal, the Indian Air Force (IAF) officials were being forced to speak in praise of the new deal signed by the Modi Government.

The opposition parties and many activists have been questioning the change in the deal for the purchase of the Rafael fighter jets by the present government. The earlier deal by the UPA government to purchase 126 fighter planes from France's Dassault was allegedly altered to buy only 36 fighter planes for around Rs 60,000 crore.

"After the expose, the NDA government doesn't have anything to justify the change in the deal, so now IAF officials are being pressurized to speak in favour of the new deal," Prashant Bhushan told reporters.

Calling it a major scam, he alleged, "This is a scam of unimaginable proportions. The country has never witnessed a defence scam of such magnitude," he said.

"The Bofors deal involved a scam of only Rs 64 crore, but the present change in original UPA deal, points to a scam of at least Rs 21,000 crore. Not only that, but far more is the seriousness of compromising the country's security," he said.

Questioning the prime minister's motive, Bhushan asked, "Who gave the prime minister the permission to reduce the requirements of the IAF from 126 planes to only 36, overriding the IAF demands and the Defence Acquisition Council's decision?"