The plane had taken off from the Gorakhpur Air Force station on a routine sortie. 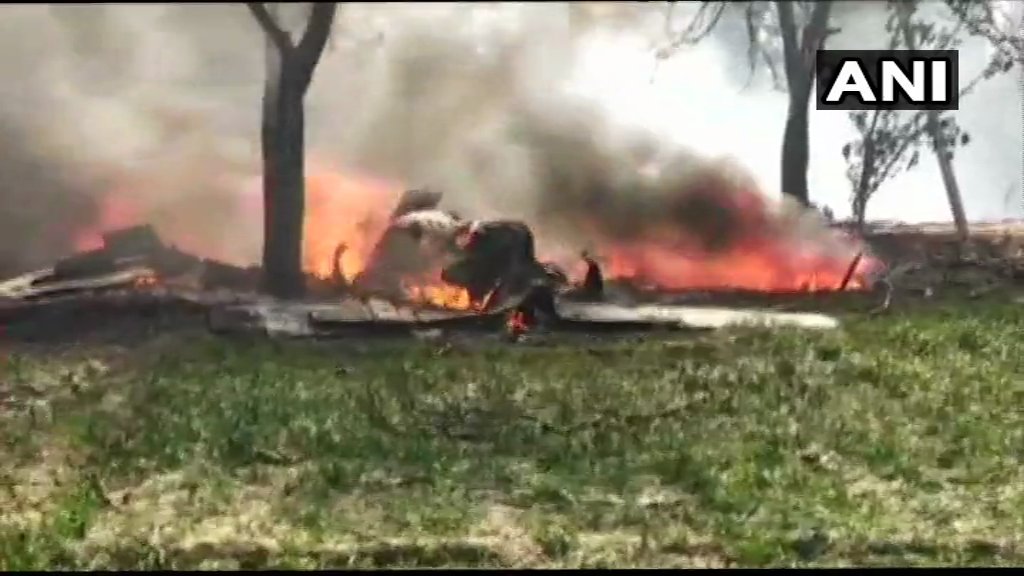 The pilot managed to eject safely. The plane had taken off from the Gorakhpur Air Force station on a routine sortie.

Uttar Pradesh: Latest visuals from Kushinagar where an Indian Air Force Jaguar fighter plane crashed today, the pilot managed to eject safely. A court of inquiry has been ordered to investigate the accident. pic.twitter.com/MZxgwjWHrS

Police said the plane crashed in the Hatempur area of the district. No casualty has been reported, they said.

The IAF sources said a court of inquiry has been ordered by the air headquarters to investigate the accident.