The aircraft had taken off from the IAF's Jodhpur airbase. 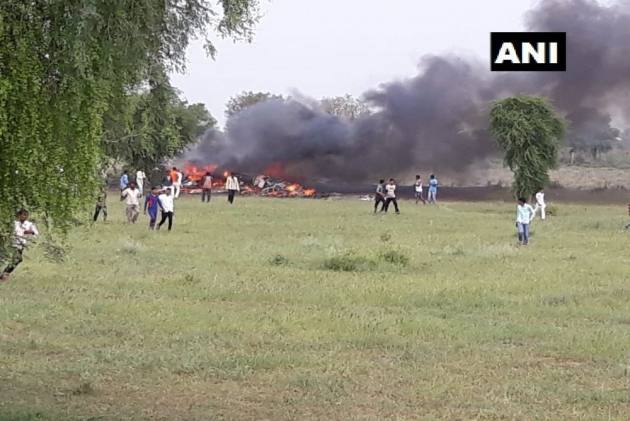 The aircraft had taken off from the IAF's Jodhpur airbase.

"A MiG 27 aircraft airborne from Jodhpur crashed during a routine mission on Tuesday morning. Pilot ejected safely. A Court of Inquiry will investigate the cause of the accident," he said.

Deputy commissioner, Jodhpur, Amandeep Singh said no loss of life has been reported in the crash.

Singh and other police officials have reached the spot and cordoned off the area.