The order came after some civil society groups in Mizoram demanded Shashank's ouster over a row on allowing Bru voters lodged in Tripura relief camps to exercise their franchise from there. 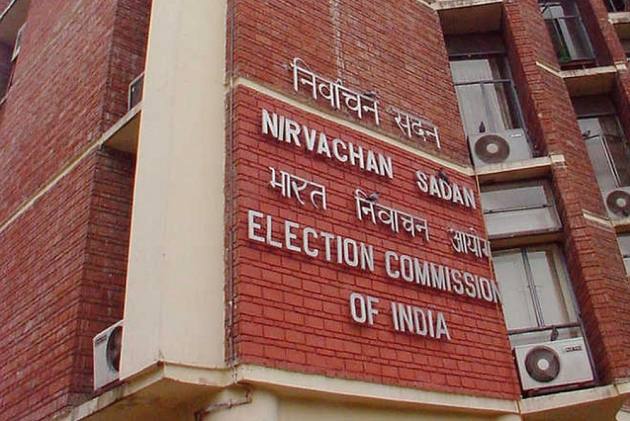 The Election Commission on Thursday replaced Mizoram's Chief Electoral Officer S.B. Shashank after local groups demanded his removal and appointed Ashish Kundra, a 1996 batch IAS officer, as the new CEO ahead of the November 28 elections.

It also directed that Shashank be attached with the Election Commission "with immediate effect and until further orders".

The order came after a high-level Election Commission team held meetings last week, including with the Mizoram NGO Coordination Committee (MNCC), which had been spearheading the state-wide protests for Shashank's removal and reinstatement of the ousted Principal Secretary (Home).

The MNCC's agitation was supported by Chief Minister Lal Thanhawla and his ruling party Congress and opposition parties including the Bharatiya Janata Party (BJP).

The controversy arose after an administrative tussle between the Chief Electoral Officer (CEO) and the Principal Secretary (Home) became politicised along ethnic lines.

The issue first came to light when Shasank reportedly wrote to the Election Commission to keep  Chuaungo away from election duties.

The allegations reportedly raised against Chuaungo were that he was interfering in the electoral process and had made public statements questioning the need for increased deployment of central paramilitary forces.

On November 2, acting on a letter written by Shashank, the Election Commission removed Chuaungo from election duty. This enraged the Mizo civil society which directed their anger at the CEO and served him a 'Quit Mizoram' notice while picketing his office.

Mizoram is the only state ruled by the Congress in the northeast.