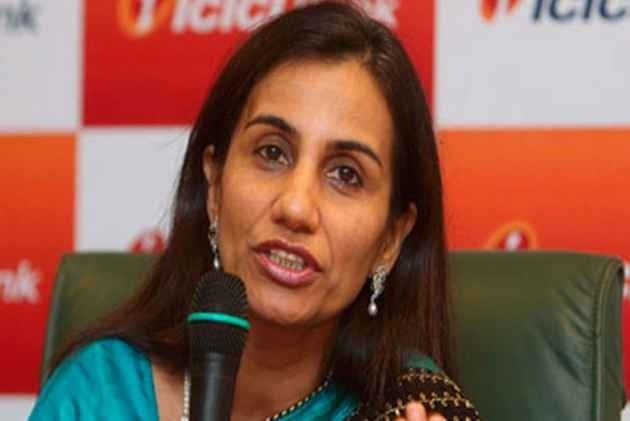 Rajiv Kochhar, the brother-in-law of ICICI Bank MD & CEO Chanda Kochhar, was detained by immigration authorities at Mumbai airport when he was to leave for a Southeast Asian country and handed over to CBI sleuths, who questioned him in connection with the bank's dealing with Videocon Group.

Kochhar was stopped from leaving the country at the Mumbai international airport by the authorities as the CBI had issued a Lookout Circular (LoC) against him, officials said.

He was handed over to a CBI team which is questioning him in connection with the case, they said.

The CBI has already questioned a few ICICI Bank officials as part of a preliminary enquiry to find if any quid pro quo was involved in the bank issuing a Rs 3,250-crore loan to Videocon Group in 2012.

Agency officials said they are also studying relevant documents of the transaction and if they come across any evidence that indicates wrongdoing, ICICI Bank managing director and chief executive officer Chanda Kochhar, her husband Deepak Kochhar along with others could be summoned for detailed questioning.

They said the statements of nodal officers of ICICI Bank, who were part of processing the loan of about Rs 3,250 crore, have been recorded as part of the preliminary enquiry or PE registered six weeks ago.

The PE has named Videocon Group promoter Venugopal Dhoot, Deepak Kochhar and unidentified others, they said.

A PE is a precursor before the agency lodges an FIR to probe criminal charges on the basis of evidence collected during the former exercise.

The deal recently made news after reports questioned the loan and linked it to a possible quid pro quo that Dhoot allegedly had with NuPower Renewables, a company founded by Deepak Kochchar.

Last week, the ICICI Bank board came out in support of Chanda Kochhar, saying it had full faith and confidence in her and described certain reports against her regarding credit disbursement to Videocon Group as "malicious and unfounded rumours".

The board had also reviewed the bank's internal processes for credit approval and found them robust, the private sector lender had said in a statement.

With regard to loans to Videocon Group, it said the bank's current exposure was part of a syndicated consortium arrangement.

"ICICI Bank was not the lead bank for this consortium and the bank only sanctioned its share of facilities aggregating approximately Rs 3,250 crore which was less than 10 per cent of the total consortium facility in April 2012," it added.

The bank had clarified that none of the investors of NuPower Renewables were borrowers of ICICI Bank.

RBI Cracks Down On Digital Currencies, Plans Own Cryptocurrency