Jadhav, 47, was sentenced to death by the military court in April 2017 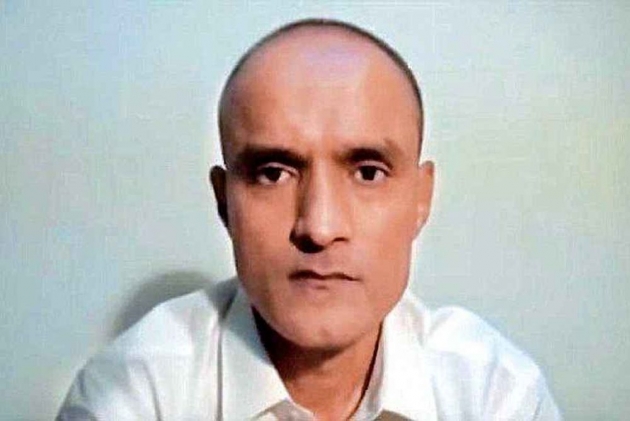 The International Court of Justice (ICJ) will hear for a week in February the case of Indian national Kulbhushan Jadhav, who was sentenced to death by a Pakistani military court on spying charges, according to a media report on Wednesday.

Jadhav, 47, was sentenced to death by the military court in April last year.

Pakistan claim that its security forces arrested Jadhav from its Balochistan province in March, 2016 after he reportedly entered from Iran. India denies all charges. India moved the ICJ in May last year against the verdict. The ICJ halted Jadhav's execution on India’s appeal pending the final verdict by it.

Geo TV citing sources said the world court will hear the case daily for a week in February next year.

In its submission, Pakistan had stated that Jadhav is not an ordinary person as he had entered the country with the intent of spying and carrying out sabotage activities.