Kumar Mangalam Birla will be chairman of the new company that will have a 12-member board of directors. 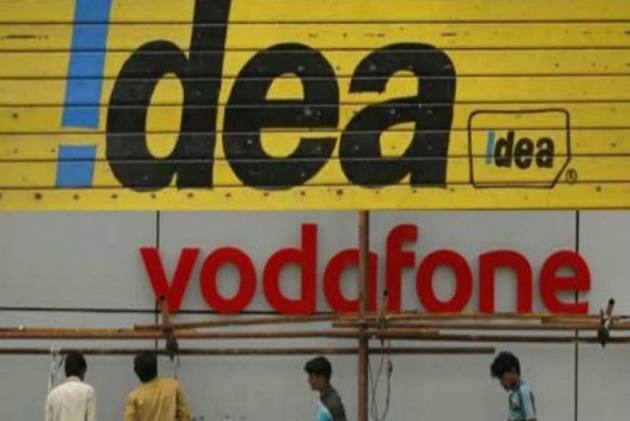 This merger also aims at overtaking Bharti Airtel’s top spot in the Indian market. The Vodafone Idea merger will have a subscriber base of over 40.8 crore and a market share of over 35 per cent, the two firms said in a joint statement.

Kumar Mangalam Birla, chairman of the Aditya Birla Group that owned Idea Cellular, will be chairman of the new company that will have a 12-member board of directors, it said.

Vodafone has a right to appoint the chief financial officer, and the two firms have together chosen Balesh Sharma as the CEO of the new company.

Himanshu Kapania has stepped down as managing director of Idea Cellular, but will continue as a non-executive director on the merged entity's board.

The merger puts Vodafone India and Idea in a strong position to cut costs and thus compete effectively with Reliance Jio. Savings from the deal are estimated at Rs 14,000 crore.

Mobile markets in several parts of the world have been rocked by cheap upstarts, including T-Mobile in the US, Iliad in France and Hong Kong group CK Hutchison's Three unit in other European markets.

"Today, we have created India's leading telecom operator. It is truly a historic moment. And this is much more than just about creating a large business. It is about our vision of empowering and enabling a new India and meeting the aspirations of the youth of our country," said Birla.

Vodafone Idea will have a pan India revenue market share of 32.2 per cent and the No.1 position in 9 circles, the statement said.

It will have over 3,40,000 broadband sites covering 84 crore Indians, largest voice network with over 2,00,000 unique GSM sites to cover over 1.2 billion Indians (92 per cent population coverage), large spectrum portfolio of 1,850 MHz and an adequate number of broadband carriers to provide superior consumer experience across 2G, 3G and 4G platforms, and widest distribution network with over 1.7 million retailers and 15,000 branded stores to service customers.

"The merger is expected to generate Rs 14,000 crore annual synergy, including opex synergies of Rs 8,400 crore, equivalent to a net present value of approximately Rs 70,000 crore," the statement said.

Equity infusion of Rs 6,750 crore at Idea and Rs 8,600 crore at Vodafone, coupled with monetisation of standalone towers of both companies for an enterprise value of Rs 7,850 crore, provides the company a strong cash balance of over Rs 19,300 crore post payout of Rs 3,900 crore to the Department of Telecom.

For Vodafone, whose experience in India has been rocky, the deal is a landmark. It entered India in 2007 after acquiring a majority stake in Hutchison Essar - later acquired outright - for $7.4 billion.

Five years later, it was hit by a $2.5 billion retrospective tax charge that remains the subject of international arbitration.