Home  »  Website  »  National  » Reportage  »  If Acquitted Ones Are Innocent, Did We Kill Our Children, Asks 2002 Naroda Patiya Riot Victim

If Acquitted Ones Are Innocent, Did We Kill Our Children, Asks 2002 Naroda Patiya Riot Victim

In the Naroda Patiya riot, atleast 97 Muslims were killed following the Godhra riots. 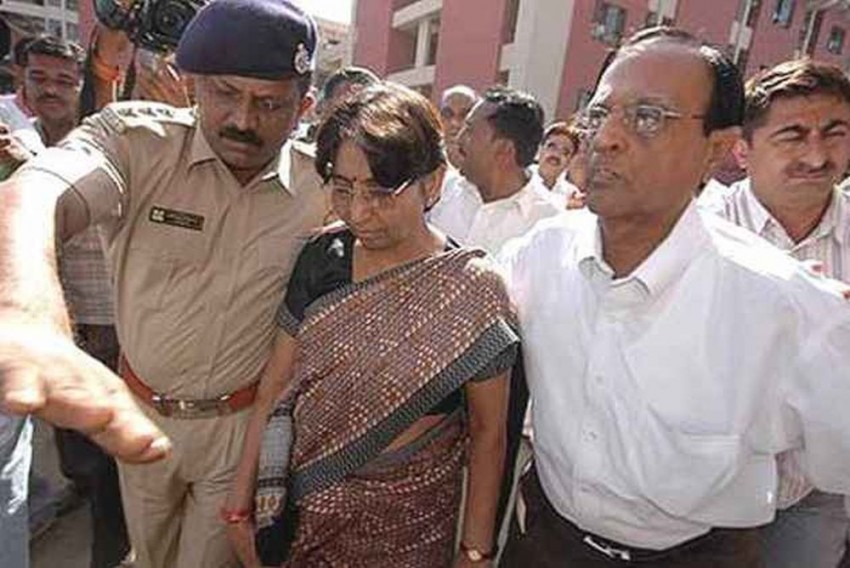 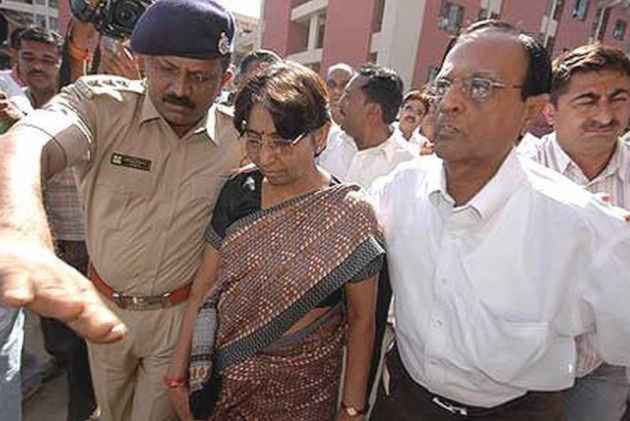 After the Gujarat High Court acquitted 17 out of 32 convicts in the 2002 Naroda Patiya riot case, a victim on Friday said that eight members of her family were killed before her eyes during the clash.

In the Naroda Patiya riot, atleast 97 Muslims were killed following the Godhra riots.

"Eight members of our family were killed before our eyes. If they are innocent, did we kill our children? Maya Kodnani has been declared innocent, two years later Babu Bajrangi will be acquitted," the victim told media here.

However, the conviction of Babu Bajrangi who had also moved the court challenging the previous ruling was upheld. He was sentenced to life imprisonment.

Besides Kodnani, 16 others were also acquitted, while the conviction of 12 was upheld. The verdict on two others is awaited and one other accused is dead.

All the convicts had appealed against their conviction in the High Court.

A division bench of the court comprising justice Harsha Devani and justice A. S. Supehiya concluded the hearing and reserved the order in the case last August.

Around 58 people lost their lives when the S-6 coach of Sabarmati Express was allegedly torched at the Godhra Railway Station on February 27, 2002.

Following the incident, on February 28, the Vishwa Hindu Parishad and Bajrang Dal declared Gujarat Bandh. A total of 97 people were killed by rioters in Ahmedabad's Naroda Patiya area on this day. (ANI)