If Centre Can Talk To Taliban, Why Not With J&K Stakeholders, Asks Omar Abdullah

India on Thursday said it would participate in the meeting being hosted by Russia on Afghanistan at a "non-official level" in Moscow, where representatives of the Taliban will be present. 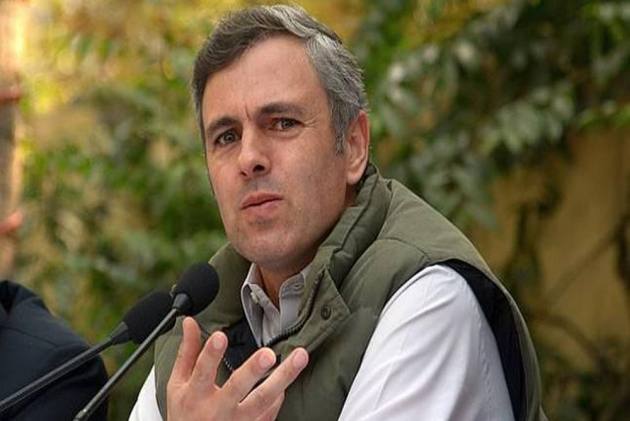 National Conference leader Omar Abdullah on Friday asked the Centre why it did not initiate talks with the stakeholders in Jammu and Kashmir if it could participate in the dialogue on Afghanistan in Russia in the presence of the Taliban.

India on Thursday said it would participate in the meeting being hosted by Russia on Afghanistan at a "non-official level" in Moscow, where representatives of the Taliban will be present.

Representatives of the Afghan Taliban radical movement will take part in the Moscow-format meeting on Afghanistan on Friday, the Russian Foreign Ministry had said last week.

"We are aware that the Russian Federation is hosting a meeting in Moscow on 9 November on Afghanistan. Our participation at the meeting will be at the non-official level," Ministry of External Affairs Spokesperson Raveesh Kumar said.

He said India supports all efforts at peace and reconciliation in Afghanistan that will preserve unity and plurality, and bring security, stability and prosperity to the country.