If Modi Continues As Prime Minister, India's 'Modi-fication' Will Be Irreversible: Shashi Tharoor

According to Shashi Tharoor, India's pluralist way of life can be protected if Narendra Modi is stopped. 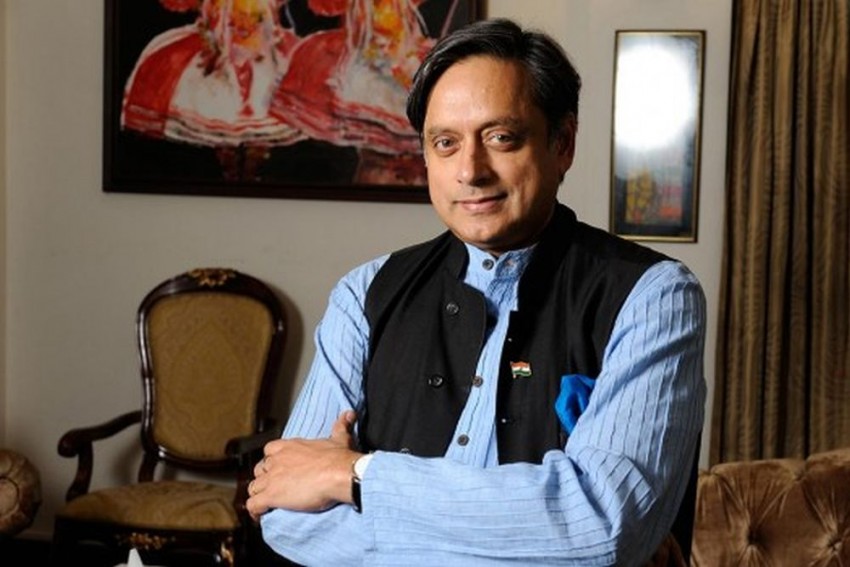 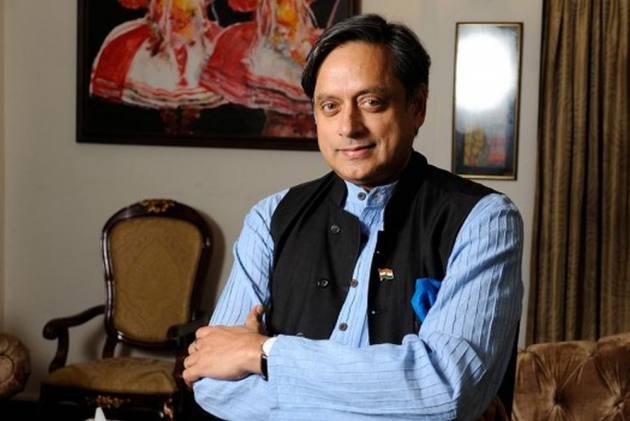 If Narendra Modi can be "stopped" in the next elections then India should still be able to protect its pluralist way of life and the longer he continues as Prime Minister, the greater the danger that the extent of India's "Modi-fication" will be irreversible, says Congress MP Shashi Tharoor.

The former Union minister says with more mob lynchings, the proliferation of gau rakshaks, Ghar-wapsi, love-jihad and a dramatic rise in communal violence, "the elephant in the room" could no longer be ignored.

"These are indeed dangerous times for our pluralist democracy. But it takes time to transform a country as large and diverse as India, and if he can be stopped at the next elections we should still be able to protect our pluralist way of life.

"The longer he continues in power, the greater the danger that the extent of "modi-fication" of India will be profound and even irreversible," he said in an interview ahead of the launch of his new book "The Paradoxical Prime Minister".

Quoting writer-activist Arundhati Roy in the book, Tharoor contends that "Mr Modi's rule has been bad for India, and it all rises from the Modi paradox", mentioning that "we are entering dangerous times". Asked what he was hinting at, Tharoor said that Modi has made heavy inroads into our institutions and our way of democratic conduct. This, according to him, seriously imperil the future of Indian democracy.

"My disenchantment with him started early: The brutal murder of Pune techie Mushtaq Ahmed just a few weeks into Mr Modi's tenure and his, and his government's, refusal to condemn it or even react to it, was the beginning of the downhill slide. It became apparent that Mr Modi was unwilling to confront the forces of bigotry and hatred on whose support he had built his career," he said.

In the book, comprising 50 chapters spanning over 500 pages, Tharoor maintains that Modi's "Flights of Fancy" have not done the country much good. He said that instead of addressing the problems the country faces, Modi spent the equivalent of a year of his four years in office travelling around the world. He contends that the abandon with which Modi hugs world leaders has clearly not borne much fruit.

"It would have been another matter if his extensive travels, the most by any Indian Prime Minister in history, had actually done the country much good. Sadly they have not. Our relationship with Pakistan is rocky, China is pushing us around, ties with the US are at a low ebb, Nepal mistrusts us and is moving towards China, Maldives refuses new visas to Indians, and so on. In my book, I take a look at the various foreign policy failures of the prime minister and show how they could have been avoided," Tharoor said.

There is one area where, according to Tharoor, Modi has succeeded: "In his own self-projection". Asked if he holds Modi to be a "narcissist", and how his self-projection has impacted governance, Tharoor agreed, describing Modi as a leader wedded to gimmickry.

Referring to "the emotional speeches, the extravagant rhetoric, the profuse alliterations and the punchy slogans", Tharoor said Modi's compelling sales pitch has not been matched by the effectiveness of the product being sold, because of which there is a huge gap "between promise and performance, rhetoric and reality".

The overall sense arising from "The Paradoxical Prime Minister" is that a lot of damage has been done to the country during the Modi-led NDA government. He said if the Congress-led UPA swings back to power in 2019, a course-correction will be required across the board.

"End the divisive communal rhetoric dividing the country and embrace inclusiveness. Reach out to farmers, raise MSP and end the suicide culture in agriculture. On the economy, take steps to reassure investors, both domestic and foreign. On foreign policy, win back the trust of our neighbours," he said in response to a question seeking his views on major areas that will require "course-correction".

Interestingly, his new book comes at a time when the Modi government is being accused by the Congress of compromising the investigating agencies and when Tharoor is himself embroiled in a case involving the death of his wife Sunanda Pushkar. Asked what gave him the strength to go all out against "The Paradoxical Prime Minister", Tharoor said that he "will not be intimidated".

"Look, I have been facing unpleasantness for four years now, including a shameful police charge-sheet relating to the death of my late wife. No doubt they have even worse in mind, but I believe I have shown that whatever they fling at me, I will not be intimidated," he responded.

"The Paradoxical Prime Minister", Tharoor's 19th book, is dedicated to "the people of India, who deserve better", and is published by Aleph Book Company. Priced at Rs 799, it is scheduled to be launched by former Prime Minister Manmohan Singh on Friday evening.