IIMs Can Now Award Degrees Instead of Diplomas: New law 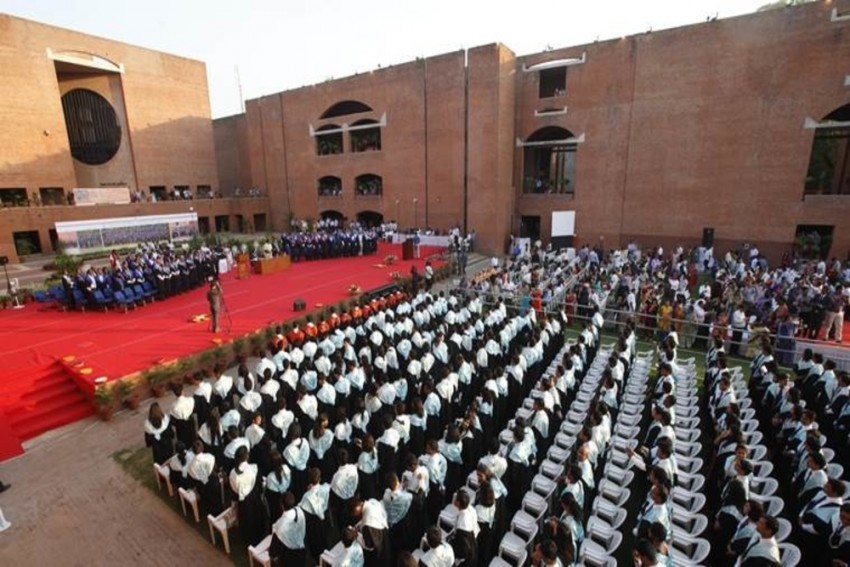 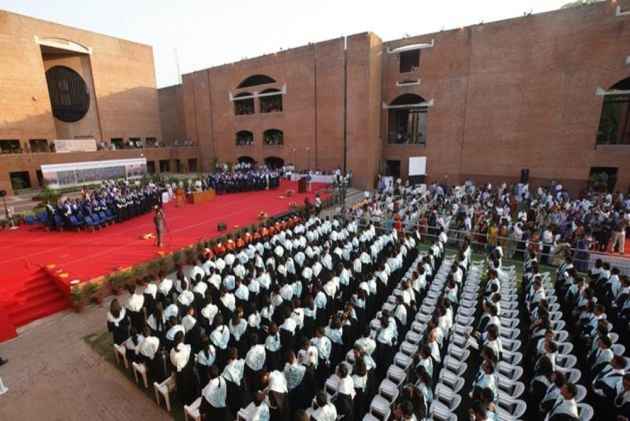 President Ram Nath Kovind has given assent to the Indian Institutes of Management Bill, 2017, yesterday, and it has now become a law.

The new law -- which was passed in the Lok Sabha in July, 2017 and by Rajya Sabha on December 19 -- grants statutory powers to the IIMs in their running, including the appointment of directors and faculty members.

The Indian Institute of Management Act, 2017, gives the IIMs powers to award degrees instead of postgraduate diplomas.

"The bill offers autonomy to these institutes. Through this bill we will remove all interference of the government, bureaucracy in the functioning of the IIMs. They will themselves decide how to manage and run these premier institutes," HRD Minister Prakash Javadekar had said while initiating a discussion on Rajya Sabha last month.

As per the provisions of the Act, the Board of Governors of each institute shall be the principal executive body comprising up to 19 members.

It will consist a chairperson from amongst eminent persons distinguished in the field of industry or education or science or technology or management or public administration, to be appointed by the board; one nominee of the central government having charge of the management education or his representative and a nominee of the respective state government or representative of such nominees, within whose territorial jurisdiction the institute is located.

The Board of Governors will appoint the Director of each IIM, who will be the Chief Executive Officer of the institute.