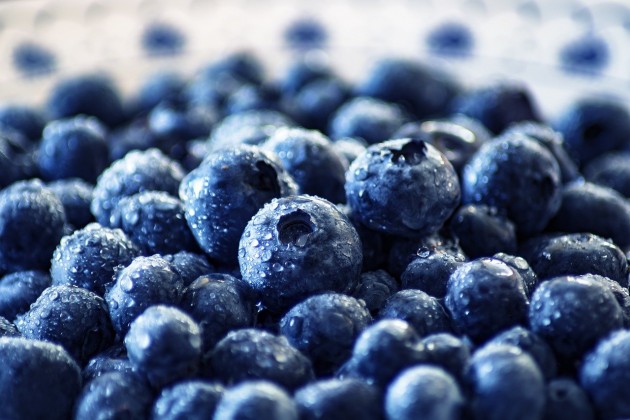 Imports of USA blueberries in all forms have increased since 2009 despite the current wave of Covid pandemic, according to a statement from the US Highbush Blueberry Council (USHBC).

The USHBC intends to continue to develop new opportunities for Indian consumers, the release said, announcing expansion plans in India to “boost consumer health and nutrition”.

According to USHBC, at a time when the world is reeling under the COVID19 pandemic, consumers are seeking ways to keep them healthy – including vaccines and a healthy diet to boost their immunity. While the United States has committed to boosting India’s efforts to vaccinate as many people as quickly as possible, the USHBC is doing its part to encourage consumption of blueberries as part of an everyday healthy diet, added the statement.

“Imports of USA blueberries (in all forms) have increased since 2009, and USHBC intends to continue to develop new opportunities for Indian consumers to enjoy the flavour and unique health benefits of blueberries and blueberry ingredients. In fact, imports of dried blueberries from the U.S. increased from zero in 2009 to more than 1,800 metric tons (MT) in 2020, and fresh blueberry imports reached 100 MT,” the statement further stated.

USA blueberries not only have a reputation for consistent quality, claimed the body, but also offer many nutritional and health benefits. “They are low in fat and sodium, have just 80 calories per cup, and contribute phytonutrients called polyphenols. They also provide key vitamins and minerals, such as vitamin C and manganese, which can help the body process cholesterol. These nutrients are also essential to fighting not just common health issues but helping boost immunity,” it claimed.

In 2021, USHBC expanded its programming in India to promote blueberries not only as a fresh, healthy snack, but also as a flavourful ingredient with a diverse range of utilizations and characteristics for packaged goods and foodservice menu items.

“Processed blueberries can be frozen, dried or transformed into powder, puree and juice, and used in a variety of sweet and savory applications,” according to Alicia Adler, USHBC’s Vice President of Global Business Development.

“Developing new products with blueberries not only meets consumer demands for unique flavour and healthy food products, but also increases the profitability of the food manufacturing sector by incorporating value-added ingredients like blueberries,” she added.

Said Raj Kapoor, India Representative, USHBC, "USHBC is excited to share the excitement of Brain Health Month in June and National Blueberry Month in July with Indian consumers. Look out for helpful insight and resources to inspire new ways of enjoying blueberries every day. USHBC is a federal research and promotion program representing blueberry growers, marketers, exporters and importers in the United States, who work together to research, innovate, and promote blueberries around the world.”

The USHBC website says that blueberry product development is on the rise. Anusaya Fresh in Mumbai, it informs, was the first to import frozen blueberries to India and the Gulf region.