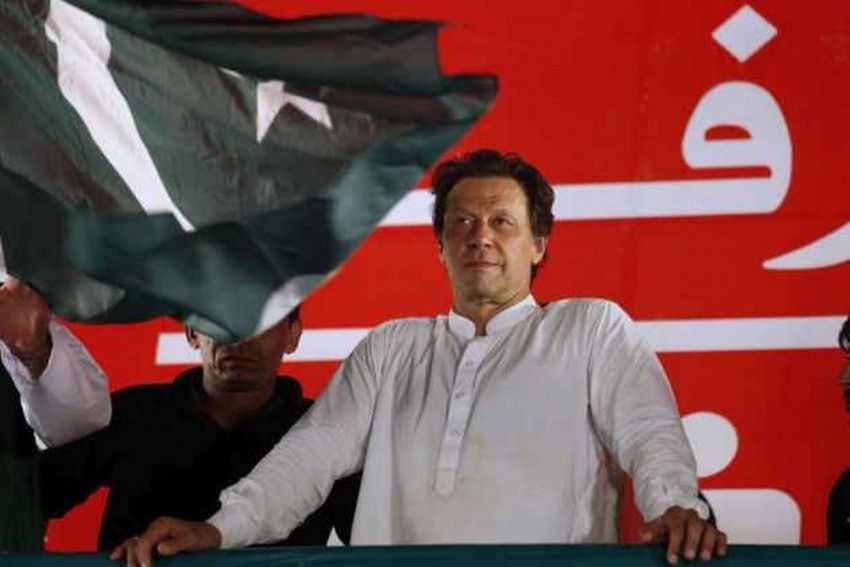 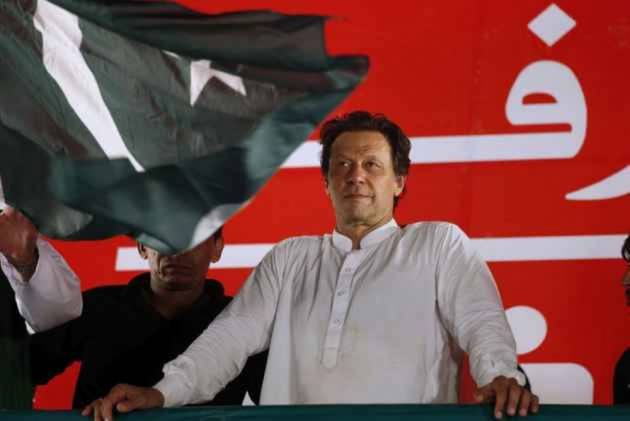 The cash-strapped government of Pakistan Prime Minister Imran Khan on Thursday garnered Rs 23 lakh when it auctioned eight buffaloes kept by his predecessor Nawaz Sharif at the PM House for his "gastronomic requirements".

The plan is to auction 102 surplus cars, including bullet proof vehicles, and four helicopters used by the Cabinet Division.

The sale of three buffaloes and five calves belonging to the PM house fetched a total of Rs 2,302,000 in an auction held in Islamabad, Dawn newspaper reported.

The buffaloes were sold within two hours. The bidders were told they could only pay in cash.

Some reports said all the buffaloes were purchased by supporters of the three-time prime minister and they plan to gift them back to Sharif.

Though the animal's actual valuation was a mere Rs 120,000, Ali, a resident of Jhangi Sayedan, an area close to Islamabad, said he paid triple the amount on account of its sentimental value.

"I purchased this buffalo owing to my affection for Nawaz Sharif," he said. "I will keep it as a symbol of Nawaz Sharif and our sister, Maryam Nawaz (Sharif's daughter)."

Two of the four calves were purchased by Pakistan Muslim League-Nawaz (PML-N) worker Fakhar Warraich for Rs 215,000 and Rs 270,000. Another man purchased the third calf for Rs 182,000, Geo News reported.

Sharif, 68, was sentenced to 10-years in jail in a corruption case in July. He was released on bail this month after a top court suspended the sentence.

Naeem-ul-Haq, the Prime Minister's Special Assistant for Political Affairs has said that the eight buffaloes were kept by Sharif when he was the prime minister.

"After the surplus car auction, 4 surplus helicopters will be sold which are lying unused with the cabinet division. Plus, now listen to this, 8 buffaloes which Nawaz kept at the PM house for his gastronomic requirements. So all potential buyers please get ready," Haq, also a senior Pakistan Tehreek-e-Insaf (PTI) leader tweeted this month.

Six caretakers and an inspection officer were also hired to look after the animals.

Federal Information Minister Fawad Chaudhry said that the first batch of cars were sold above their market price.

The Pakistani rupee has sunk by over 20 per cent in the past seven months owing to a balance of payment crisis. The last fiscal year ended with a current account deficit of USD 18 billion, 5.7 per cent of the GDP. The budget deficit has crossed 2 trillion rupees, according to media reports.

To overcome the financial woes, Pakistan is mulling to go to the International Monetary Fund for another bailout package – the 13th for the country since the 1980s.