PTI spokesperson Fawad Chaudhry talking to media said the party has also asked the Foreign Office (FO) to inform it whether foreign heads of state, including Prime Minister Narendra Modi, could be invited for August 11 event. 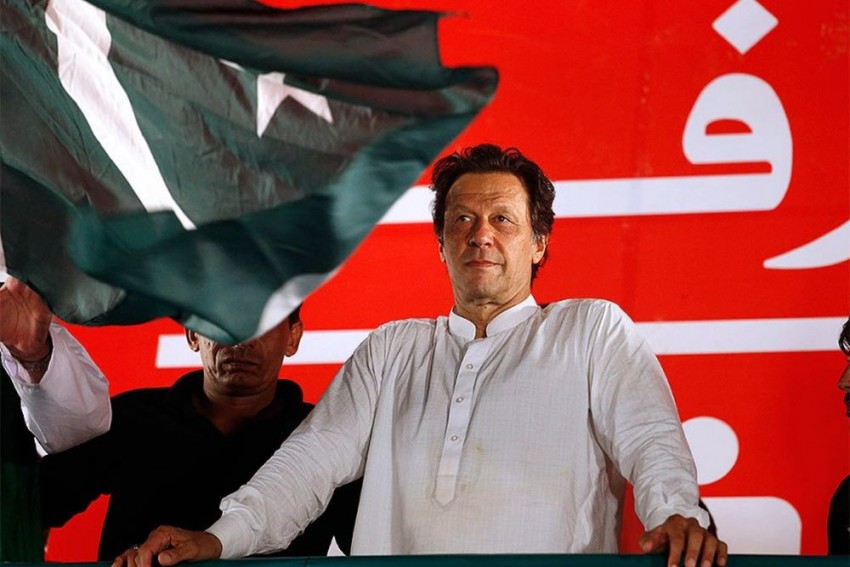 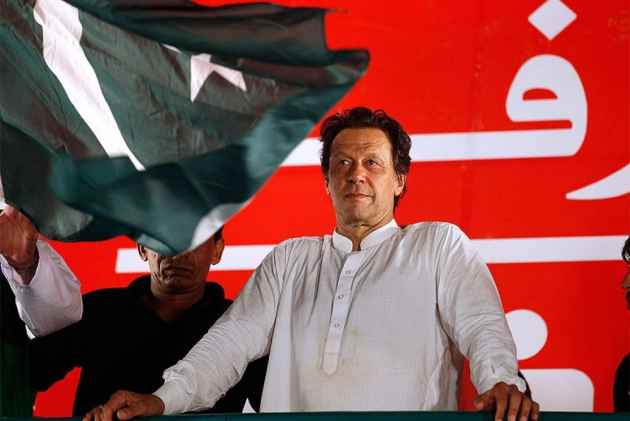 A top leader of the Pakistan Tehreek-e-Insaf said on Wednesday the party has asked the Foreign Office to apprise it on whether the heads of state, including Prime Minister Narendra Modi, could be invited to Imran Khan's oath taking ceremony, according to a media report.

PTI's senior leaders Shireen Mazari and Shafqat Mahmood met Foreign Secretary Tehmina Janjua and wished to know which foreign leaders it would be possible to invite given the short period of time before the event takes place, DawnNewsTv reported quoting sources privy to the meetings.

The sources said that the PTI leaders wished to invite the heads of South Asian Association for Regional Cooperation (Saarc) member states - including Prime Minister Modi - as well as leaders of China and Turkey, the channel said.

The PTI leaders also asked the Foreign Office for suggestions on the issue. Members of the FO maintained that calling foreign leaders to the oath taking ceremony is a sensitive matter and all perspectives need to be taken into consideration, sources said.

"Initial arguments from the FO suggested that the office believes Pakistan would face a bigger embarrassment if the Indian PM declined the invitation," the channel said.

PTI spokesperson Chaudhry said the party was awaiting a response from the FO.

Foreign Minister Abdullah Hussain Haroon refused to comment on whether an invitation would be extended to Prime Minister Modi.

On Monday, Prime Minister Modi telephoned Khan to congratulate him on his party's victory in the general elections and hoped that "Pakistan and India will work to open a new chapter in bilateral ties".

Khan thanked Modi for his wishes and emphasised that disputes should be resolved through dialogue.

The PTI, led by 65-year-old Khan, has emerged as the single largest party in the National Assembly after the July 25 elections and it is likely to form the government with the support of its allies and independents.

The then prime minister Nawaz Sharif had travelled to New Delhi to attend Modi's oath taking ceremony in 2014 and the Indian premier had in December 2015 made a brief stopover in Lahore to greet his counterpart on his birthday.

The India-Pakistan ties nose-dived in recent years with no bilateral talks taking place.

The ties between the two countries had strained after the terror attacks by Pakistan-based groups in 2016 and India's surgical strikes inside Pakistan-occupied Kashmir. The sentencing of alleged Indian spy Kulbhushan Jadhav to death by a military court in April last year further deteriorated bilateral ties.

The two sides often accuse each other of ceasefire violations along the Line of Control, resulting in civilian casualties.

In his victory speech, Khan had said that better relations between Pakistan and India would be "good for all of us".