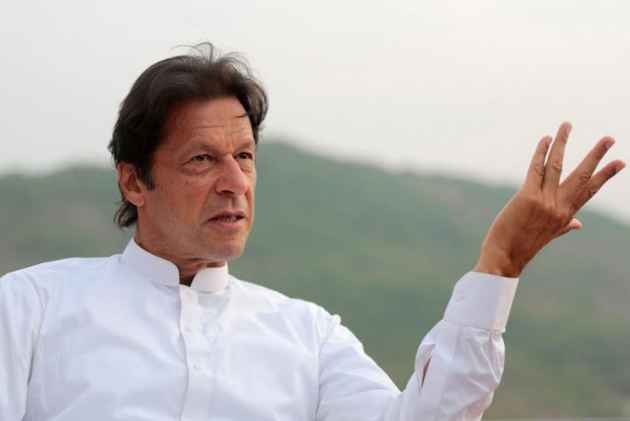 Pakistan Tehreek-i-Insaf chief Imran Khan has pledged to rid the country of chronic corruption if he wins power in this year's general election.

Cricketer-turned-politician Khan claimed he would turn the country into a "Naya (new) Pakistan" free of corruption if his Pakistan Tehreek-i-Insaf (PTI) party comes to power.

The PTI chief held a big rally in Lahore last evening where he presented his 11-point agenda to fight corruption and other problems facing the country.

Khan said after coming to power his government would also give top priority to the education and health sectors.

He claimed that the current PML-N government's only focus was on "road construction", but said he would invest more in human development, education and health sectors.

After the disqualification of PML-N chief Nawaz Sharif as prime minister and party head, the PTI has gained politically as a number of PML-N, PPP and PML-Q members have joined the party.

Khan said, "Self-reliance in the 'New Pakistan' will remain on top of our agenda. We will collect Rs 8,000 billion through strong institutional reforms every year. After coming to power the PTI will massively cut taxes on electricity, gas and petrol and fight corruption".

He said in the "New Pakistan" women would be safe as he would set up "women police stations" across the country where they can go without fear of harassment.