Imran Khan To Be Arrested In PTV Attack Case

The PTV attacks happened on September 1, 2014 when 400 members of the PTI and the PAT stormed the state broadcaster’s office 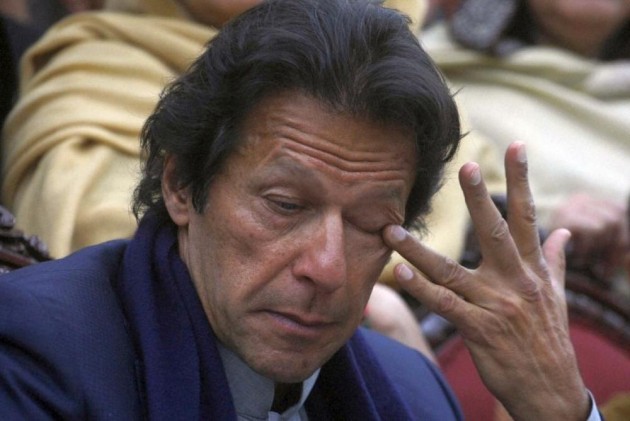 A report in the Dawn mentions that ATC judge Kausar Abbas Zaidi asked the police why they had not acted on the court’s order to arrest the duo. The court also expressed displeasure over the police’s faliure to act in the case and has asked for Khan and Zaidi to be apprehended and presented in court on November 17.

The PTV attacks happened on September 1, 2014 when 400 members of the PTI and the PAT stormed the state broadcaster’s office and forced a blackout of PTV News and PTV World, its flagship channels.

Within an hour of the channels being taken off, the army arrived at the scene and the mob was made to disperse. Transmission had resumed shortly after noon. The protestors were charged with attacking government property including the Parliament building as they protested against PM Nawaz Sharif. It was also the first time that such a blackout had happened since October 12, 1999 when former General Pervez Musharraf had taken power from then Prime Minister after a coup.

The order from the ATC in Pakistan comes at a time when the PTI is at odds with the government after having filed a petition in the court seeking Nawaz Sharif’s disqualitfication. The party is also seeking an answer to why government action has not taken place in the Panama Papers episode.