Her mother was also present during her meeting with Khan. 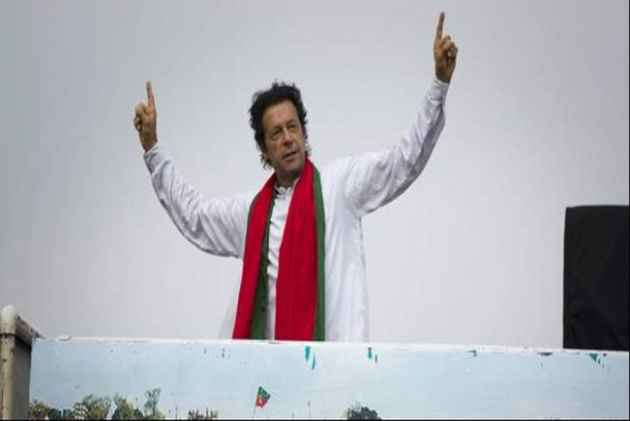 Mehru, the daughter of Khan's third wife Bushra Maneka, joined the party following a meeting with the PTI chairman, who was on Monday officially nominated the party's prime ministerial candidate, DawnNewsTV reported.

Her mother was also present during her meeting with Khan. Khan had married Bushra in Lahore in February. She is a leading scholar and spiritual guide in the mystic Sufi branch of Islam.

Bushra has largely remained out of the public eye and not assumed an active role in politics following her marriage with Khan.

Following the July 25 polls in which PTI secured a lead over other political parties, Bushra had felicitated the nation on the party's victory.

"Allah Almighty had given the nation a leader who takes care of the rights of the people," Bushra was quoted as saying by the TV channels.