Piers Wenger, the BBC’s head of drama has called it “a deliberate gamble” to adapt a drama with no white characters. 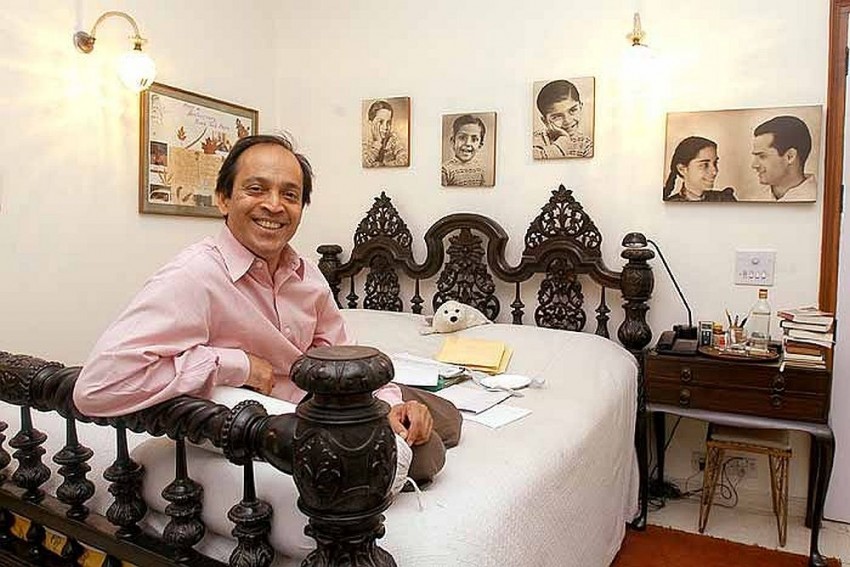 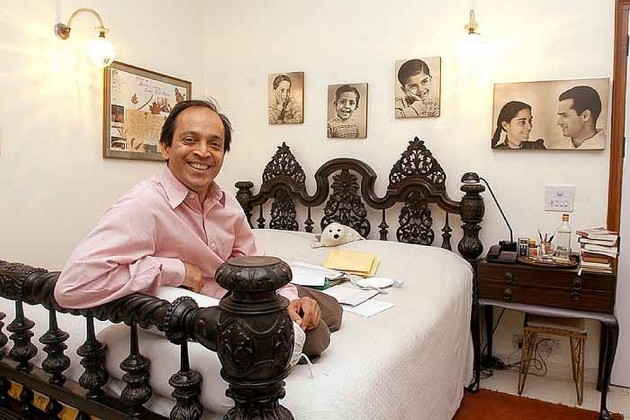 In an attempt to bridge the gap between two cultures and subdue the tensions arising due to it, BBC will screen its first period drama featuring an entirely non-white cast.

Acclaimed Indian novelist and poet Vikram Seth's masterpiece 'A Suitable Boy' will be adapted into an eight-part series by the BBC with a script by Andrew Davies, the screenwriter with the 1995 version of Pride and Prejudice and last year's War and Peace to his credit, reported the Telegraph.

This will be a first in the history of BBC produced film adaptations.

The report has quoted Piers Wenger, the BBC’s head of drama as calling it “a deliberate gamble” to adapt a drama with no white characters.

He said, “We know that the biggest risks deliver the biggest hits and in a landscape which is so fast changing, ideas need to be well ahead of the curve.”

BBC's announcement comes after its regulator Ofcom had said they found audience feedback showing the channel was too 'white' and “focused on middle-aged, middle-class audiences” and that it could “do more for the wider public, ethnic minorities and younger groups.”

A Suitable Boy was published in 1993 and is one of the longest novels in India, written at 1,349 pages.

The novel is set in post colonial India and traces the stories of four families, concentrating on Mrs. Rupa Mehra's efforts to arrange the marriage of her younger daughter, Lata, to a "suitable boy".

Kashmir Can’t Be Described As India-Occupied Or India-Administered: India at UN